To say this is a huge weekend in the NFL would be an understatement.

There are several key matchups this weekend, most notably in the AFC, where the New England Patriots and Pittsburgh Steelers will battle for the conference’s No. 1 seed and the Los Angeles Chargers and Kansas City Chiefs will throw down with first place in the AFC West hanging in the balance.

Team NESN couldn’t be any more fired up, although Mike Cole and Ricky Doyle might be even more excited about their recent run in the Westgate SuperContest, where the duo has gone 18-7 over the last five weeks to make up some ground in the Team OddsShark standings.

Here’s who they like this week in the premier NFL handicapping contest:

Saturday, Dec. 16
Kansas City Chiefs over Los Angeles Chargers (Pick ’em), 8:25 p.m.
Arrowhead Stadium, Kansas City, Mo.
The Chiefs have dominated the Chargers recently, going 7-0 in the teams’ last seven head-to-head matchups, and they’re always tough to play against at home. In fact, the Chiefs have been a home underdog just once under head coach Andy Reid … and they beat the Patriots 41-14 in 2014.

Sunday, Dec. 17
Minnesota Vikings (-10.5) over Cincinnati Bengals, 1 p.m.
U.S. Bank Stadium, Minneapolis, Minn.
Cincinnati?s run defense ranks dead-last in the NFL in rushing yards allowed per game (132.1), which means Minnesota’s dynamic backfield combo of Latavius Murray and Jerick McKinnon should get back on track this week after the Vikings’ loss to the Panthers in Week 14.

Arizona Cardinals (+4) over Washington Redskins, 1 p.m.
FedEx Field, Landover, Md.
Both teams have offensive line issues, and the Cardinals typically don’t play well on the East Coast. But the Redskins are so banged up, and Arizona’s defense is much better than Washington’s defense, which has allowed 30 or more points in four of the Redskins’ last five games.

Los Angeles Rams (+2) over Seattle Seahawks, 4:05 p.m.
CenturyLink Field, Seattle, Wash.
The Seahawks, who already have been ravaged by injuries, now might be without starting linebackers Bobby Wagner and K.J. Wright, two players who have been instrumental in keeping Seattle’s defense alive and well. The Rams, meanwhile, are getting back a couple of key players in wide receiver Robert Woods and linebacker Connor Barwin. Russell Wilson has been magical this season for the Seahawks, but one team can only take so much.

Monday, Dec. 18
Atlanta Falcons (-6.5) over Tampa Bay Buccaneers, 8:30 p.m.
Raymond James Stadium, Tampa, Fla.
The Bucs are 1-5 SU in primetime since 2014, and they’re 4-16 SU in their last 20 December games. They’ve also been the second-worst bet in football this season at 3-9-1 ATS, ahead of only the Cleveland Browns, who are 3-10 ATS. It would be shocking if they pulled this one out, especially when you consider their terrible defense will be tasked with slowing down the high-powered Falcons, who are scratching and clawing to get into the playoffs. 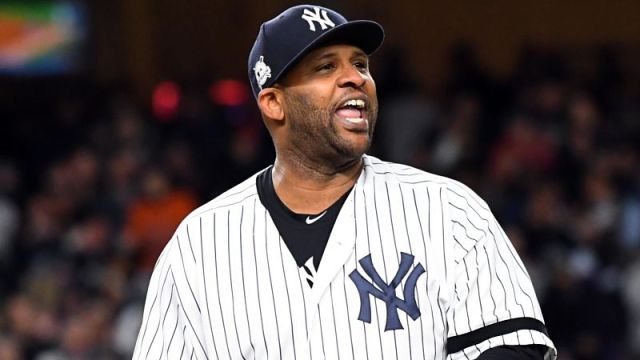 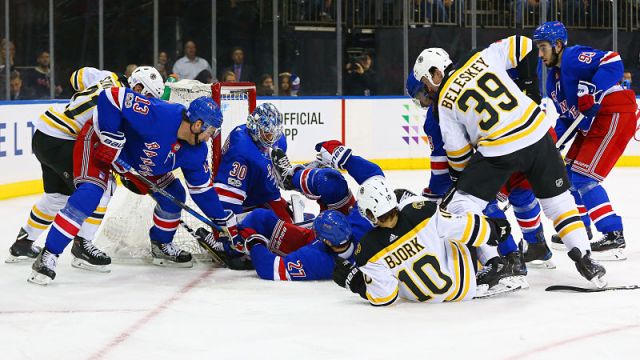