FOXBORO, Mass. — The New England Patriots’ running back depth has significantly diminished as they get set to take on the Buffalo Bills in Week 16.

Running backs Rex Burkhead and James White are among the Patriots’ seven inactives.

— Van Noy remains out with a calf injury suffered Week 12 and aggravated Week 13.

— The Patriots are left with Dion Lewis, Mike Gillislee and Brandon Bolden at running back. White and Gillislee might be forced to take on new roles.

— The Patriots have Brandin Cooks, Danny Amendola, Phillip Dorsett, Kenny Britt and Matthew Slater at receiver with Hogan out. Britt played just two snaps in his Week 15 Patriots debut. He should see that dramatically increase.

— Elandon Roberts, David Harris, Marquis Flowers, Nicholas Grigsby and Brandon King will be the Patriots’ active linebackers with Van Noy and Reilly out. Grigsby and King are special-teamers.

— Starting left tackle Nate Solder is active despite being added to the injury report Saturday night with an illness. 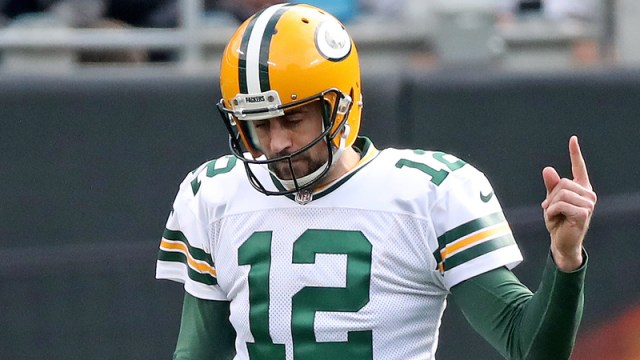 NFL Rumors: Why Teams Believe Packers Should Have To Cut Aaron Rodgers 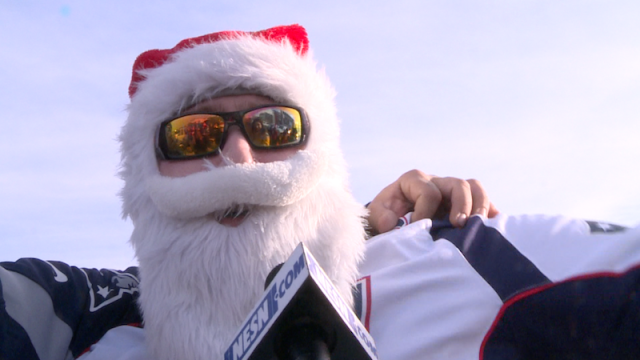