Raise your hand if you thought defensive tackle Malcom Brown would help fill the void of pass rushers Trey Flowers and Kyle Van Noy on Sunday. OK, now put your hand down and stop lying.

Brown led the Patriots in pressures Sunday while taking on an increased role in the passing game. The Patriots had four sacks in Sunday’s 23-3 win over the Buffalo Bills despite Flowers being inactive and Van Noy taking on a reduced role because of a calf injury.  Brown had one of them.

Check out this week’s takeaways and charting stats.

PASSING ATTACK
— Of Brady’s nine incompletions, one was thrown away. The Patriots didn’t have any drops, none of Brady’s passes were batted at the line and none of his incompletions came as he was hit while throwing. As far as Brady’s standards go, it was an average performance as he went 21-of-30 for 258 yards with no touchdowns and an interception.

— Brady was 2-of-4 for 57 yards with an interception on passes that traveled 20 yards or more.

— Thuney previously had only surrendered one sack all season. He struggled against Bills defensive tackle Kyle Williams.

— What a performance by Brown, who hasn’t generated much pressure throughout his NFL career. Brown seems to be playing a little lighter this season.

— Lee has made a huge impact in two games with the Patriots. He has 2.5 sacks in his first NFL games.

— Gilmore continues to impress. If Week 12’s 35-17 win over the Miami Dolphins wasn’t his best game of the season, then this week’s was. His two pass breakups came near the goal line as the Bills clearly were targeting him in the red zone.

— Butler also had a solid performance. The Patriots’ secondary is dominating as of late.

— Lee’s interception was thrown straight at him, but give him credit for actually catching it.

— On top of providing a pass rush, Brown also was active in the run game. He seems to be fully healthy after missing time with an ankle injury. 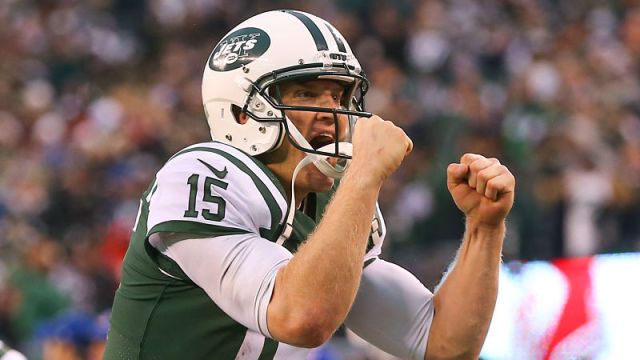 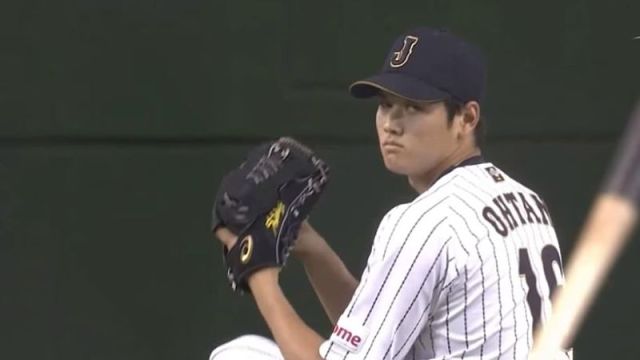