PITTSBURGH — It started with a near interception.

It ended with a classic Brady fourth-quarter comeback and game-winning drive, and the Patriots’ hopes for the No. 1 seed in the AFC playoffs still are intact. In fact, the Patriots control their own destiny and are in the driver’s seat.

Brady led the Patriots on a 77-yard fourth quarter drive in just one minute and 10 seconds.

Give some credit to the defense too. The Patriots’ defense forced punts on two of the Steelers’ final two drives. Then, after allowing a 69-yard catch and run to Steelers wide receiver JuJu Smith-Schuster, Duron Harmon did what he does best with a game-clinching interception. This one careened off cornerback Eric Rowe and into his arms on a terrible decision and throw by Steelers quarterback Ben Roethlisberger.

But the most credit deservedly goes to Brady and the offense, and tight end Rob Gronkowski, in particular.

Brady targeted his tight end heavily all game as he hauled in nine catches on 13 targets for 168 yards. Gronkowski caught three passes for 69 yards on the final drive.

This was one of the most important regular-season games in franchise history, and the Patriots delivered a stone-cold classic. And the Steelers fans rained boos down on their team as Brady kneeled to close it out. 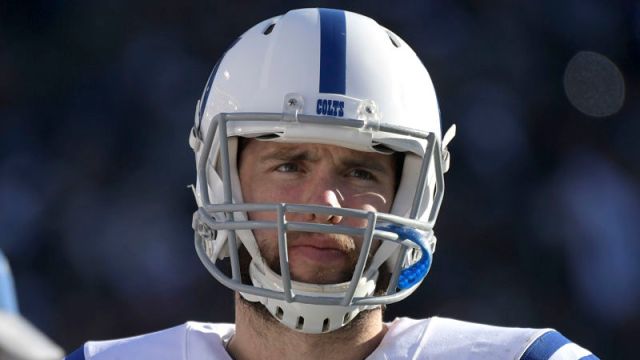 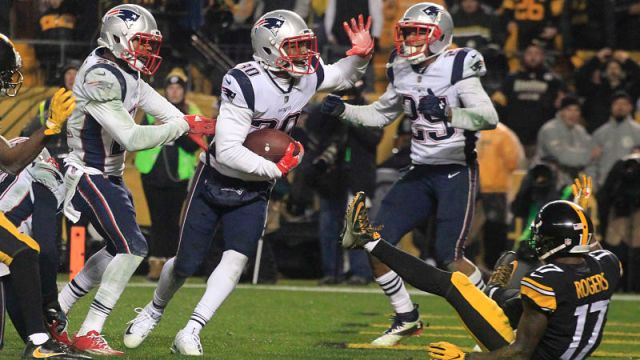