Patriots Notes: David Andrews Reacts To Being Hit With Drink In Pittsburgh - NESN.com Skip to content

— The Patriots are preparing to face the Buffalo Bills this Sunday for the second time in four weeks. It’s their second short-turnaround game this month, and the last one didn’t turn out in their favor: The Miami Dolphins knocked off New England 27-20 at Hard Rock Stadium two weeks after losing at Gillette.

How can the Patriots ensure the same thing does not happen this weekend?

“We’ve got to come ready to play,” safety Duron Harmon said. “When we played Miami the second time, I don’t think our energy level was all the way there, just because we might have felt like we knew them a little bit. But each game is it’s own. We’ve got to bring the energy each and every week, and I think this will be a good test for us.”

The Bills are riding a two-game winning streak and currently own the second wild-card playoff spot in the AFC.

— Patriots center David Andrews brushed off the drink that was thrown at him following Sunday’s win over the Pittsburgh Steelers.

“Nah, it doesn’t bother me after a win,” Andrews said. “I was giving a glove to a kid, so it really doesn’t matter after a win.”

One week earlier, a Jacksonville Jaguars fan tossed a beer at Seattle Seahawks defensive end Quinton Jefferson, prompting an enraged Jefferson to attempt to climb into the stands. Andrews’ reaction was much more measured.

“I think that’s just part of being an athlete,” Andrews said. “There’s going to be times, up and down, and you can’t retaliate. Sometimes, you’re not going to like something in a game. You can’t retaliate and hurt the team, hurt yourself, things like that. Just another distraction. That really doesn’t matter.”

— New England will close out the regular season with two home games after playing five of its past six on the road. One of those games will be on Christmas Eve, and the other will be on New Year’s Eve.

“It’s good just to not up and leave on the weekend, spend some extra time with your family,” Harmon said. “It?s the holiday season. I know this Sunday is a very, very important game for us, but just being around your family more and more on this holiday season helps you keep that cheerful spirit and joy right now.”

“We love playing home games,” Amendola said. “We’re anticipating a lot of enthusiastic fans at the game, so we’re all excited to be here.”

— They’ll need some help, but the Patriots have an opportunity to clinch a first-round bye and/or home-field advantage this weekend. The Bills, meanwhile, are locked in a four-way battle for the AFC’s two wild-card berths.

Buffalo has not reached the playoffs since 1999 — the longest playoff drought in the NFL. 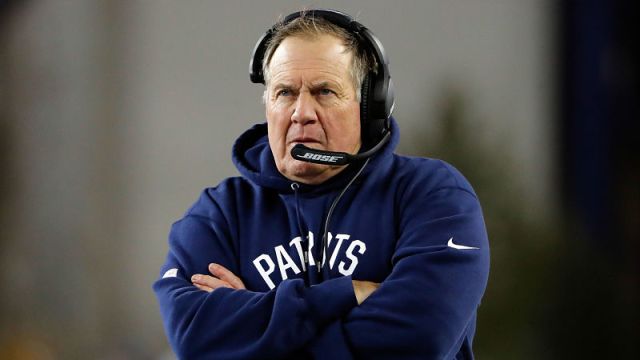 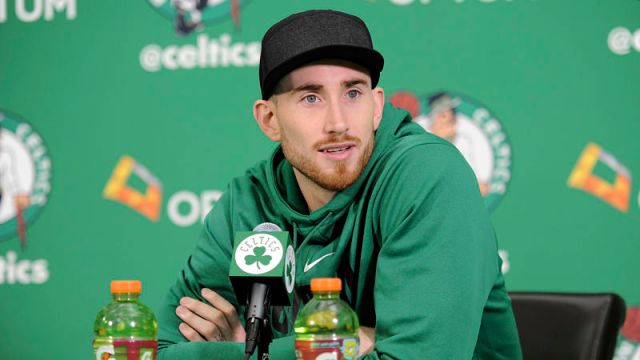