Keep a tab open on your internet browser with the New England Patriots’ roster. You’ll need it Monday night when the Patriots take on the Dolphins in Miami.

The Patriots’ pass rush, especially, will be a who’s who of “Who’s that?” Defensive end Trey Flowers and linebacker Kyle Van Noy didn’t make the trip to Miami. Linebackers Dont’a Hightower and Shea McClellin and defensive end Derek Rivers are on injured reserve, and former Patriots pass rusher Rob Ninkovich still is retired. Kony Ealy remains on the New York Jets, and Cassius Marsh is on the San Francisco 49ers.

So, who does that leave on the Patriots to get after Dolphins quarterback Jay Cutler?

— No. 55 Eric Lee, who joined the team Nov. 21 and since has 2.5 sacks, an interception and eight tackles in his first two NFL games.

— No. 91 Deatrich Wise, who is questionable to play with a foot injury.

— No. 44 Jonathan Freeny, who’s actually a linebacker and signed to the 53-man roster Wednesday.

— No. 92 Geneo Grissom, who was signed off the practice squad Dec. 2

And we’re only assuming Freeny will play more on the edge this week against the Dolphins — despite the fact he played as an off-the-line linebacker in his first stint with the Patriots — because he played defensive end in college at Rutgers.

Wise made the trip to Miami, but it seems he is truly questionable to play. The Patriots clearly need him. He didn’t practice Wednesday, Thursday or Friday this week and was limited Saturday.

Lee and Grissom are the Patriots’ only other pure defensive ends on the roster. Lee has turned into a cult hero after a remarkable first two NFL games. Grissom hasn’t done much defensively in a Patriots uniform since they spent a third-round pick on him in 2015. This might be his best and last chance to prove he deserves more defensive opportunities.

Despite the Patriots’ shallow pass rush, you’ll be hard-pressed to find folks picking the Dolphins to win Monday night. The Patriots’ defense actually has improved as they keep losing starting bodies. The Patriots’ secondary has picked up the slack as of late, and the team’s pass rush is generating sacks at a higher rate now than earlier in the season when everyone was healthy.

We’ll find out at 8:30 p.m. ET if that remains true in Week 14. But so far, the Patriots’ defense has responded well to adversity. 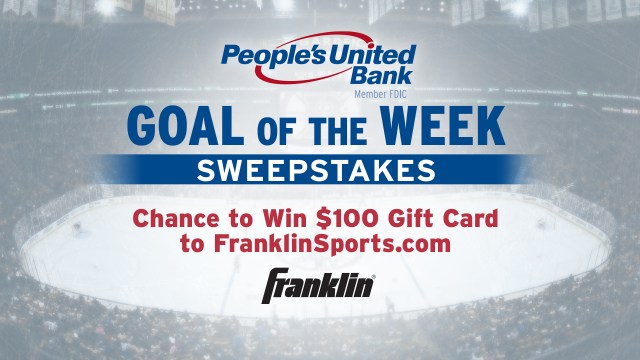 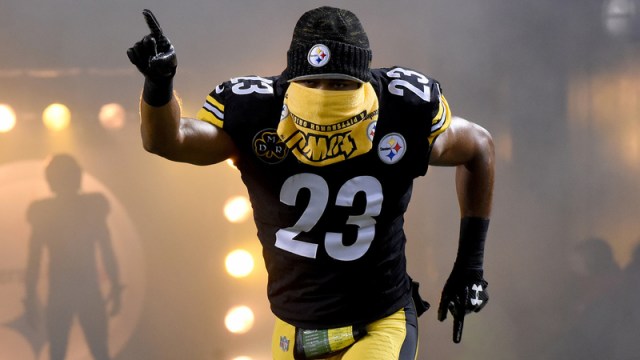