Game-time temperature here at Gillette is 13 degrees with a wind chill of negative-2. This officially is the coldest regular-season game in Patriots history.

While it certainly was chilly at Gillette Stadium, it didn’t come close to the coldest game in franchise history, which took place on Jan. 10, 2004 against the Tennessee Titans in the AFC divisional round with a temperature of 4 degrees and a wind chill of minus-10 degrees.

At minus-2 degrees you’d think the players and coaches would be bundled up before kickoff, but you’d be mistaken. Jets safety Jamal Adams worked out shirtless, and Patriots head coach Bill Belichick walked around in shorts before the game.

Perhaps the Patriots’ offense can create some fireworks to warm up the fans who are braving the elements. 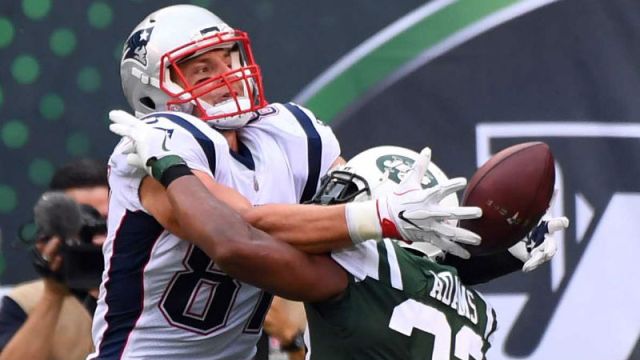 Here’s How Rob Gronkowski Can Earn Extra $2.5M In Patriots’ Game Vs. Jets 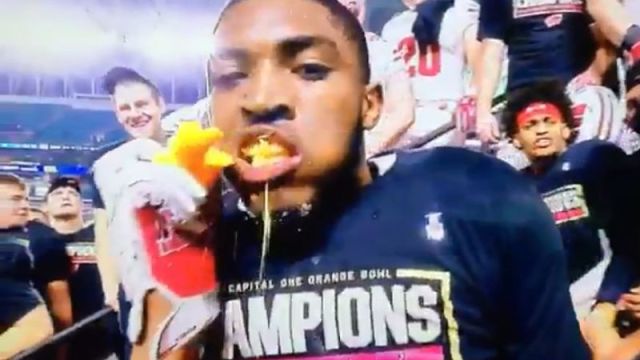