Burkhead suffered a knee injury in Sunday’s win over the Pittsburgh Steelers that likely will sideline him for the rest of the regular season, if not longer.

Branch missed that game and has not practiced since injuring his knee in a Week 14 loss to the Miami Dolphins. He is dealing with a “meniscus issue,” a source told NFL Media’s Ian Rapoport, and is expected to miss “a few weeks.”

No Rex Burkhead or Alan Branch at Patriots practice today. Everyone else is here. pic.twitter.com/flFVc5aRd8

With Burkhead expected to miss this Sunday’s home game against the Buffalo Bills, running back Mike Gillislee likely will slot back into the lineup after being inactive for the past six contests. Gillislee, a former Bill, was present at practice Wednesday. 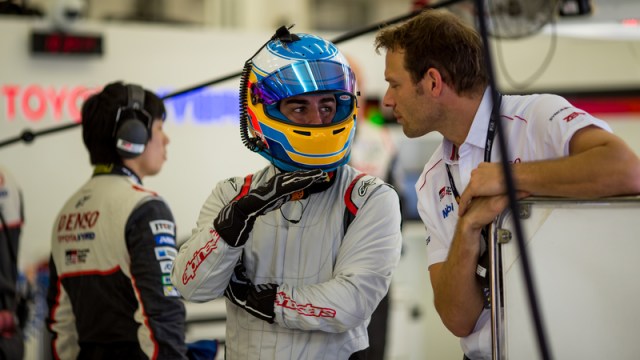 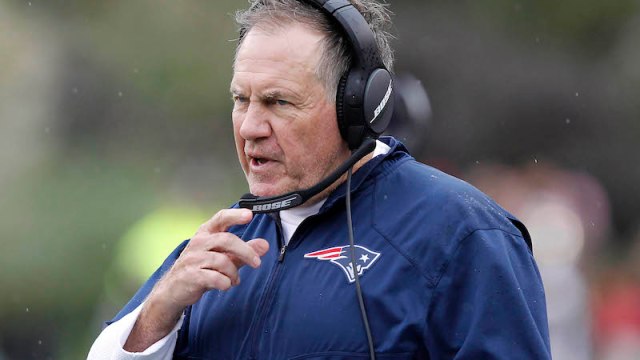 Between The Tackles: Why Bill Belichick-Alex Guerrero Rift Is Overblown