Patriots Vs. Jets Preview: What To Watch For In Week 17 Rematch At Gillette Stadium - NESN.com Skip to content

The New England Patriots will close out the regular season Sunday afternoon at Gillette Stadium against the New York Jets, whom they defeated 24-17 back in Week 6.

Here’s what to watch for in the Week 17 rematch between these longtime AFC East rivals:

THE STAKES
The 12-3 Patriots can clinch home-field advantage with a win or a Pittsburgh Steelers loss to the Cleveland Browns. The 5-10 Jets are playing for pride.

INJURY REPORT
Running backs Rex Burkhead and Mike Gillislee and defensive tackle Alan Branch have been ruled out for this game (all with knee injuries), and seven players are listed as questionable for New England, including another running back, James White.

Hogan has missed the past two games with a shoulder injury, and Van Noy has sat out the past three with a calf ailment.

PATRIOTS’ OFFENSE VS. JETS’ DEFENSE
With Burkhead, Gillislee and possibly White sidelined, New England will be short-handed at running back for the second consecutive game. That could mean another heavy workload for top back Dion Lewis (29 touches, 153 yards, two touchdowns last week against the Buffalo Bills), but it might be smarter to give some of those carries to Brandon Bolden, especially if the Patriots build a comfortable lead early.

It also will be interesting to see how the Patriots use tight end Rob Gronkowski in this one. Gronkowski needs 11 catches or 116 receiving yards (or a first-team All-Pro selection) to reach the highest tier of his contract and earn an extra $2.5 million, but losing him to injury would have a catastrophic impact on New England’s Super Bowl chances. If the Pats are up big in the second half and Gronk has yet to hit his targets, do they keep going to him or sit him down?

The Patriots probably would be wise to sit Hogan, who has played in just one game since Week 8. They have other options at wideout. Might as well rest him until the playoffs.

Speaking of wideouts, we’ll find out Saturday whether Malcolm Mitchell will be activated for this game. The second-year pro has spent the entire season on injured reserve but returned to practice this week.

PATRIOTS’ DEFENSE VS. JETS’ OFFENSE
The Jets have a few quality weapons on offense. Robby Anderson could eclipse 1,000 receiving yards for the season in this game, and Bilal Powell has run the ball well. If Josh McCown still were under center, they might have a chance of ending their season with an upset win.

McCown is done for the year, though, with a broken hand, and Bryce Petty is a significant step down from the veteran journeyman. Petty, who has posted passer ratings below 50 in each of his two starts this season, might be the worst quarterback currently starting games in the NFL.

So this Jets offense shouldn’t pose much of a threat to Patriots’ defense, which could be lean in the front seven again if Van Noy and/or Lee are unable to play. New England will, however, have James Harrison at their disposal after signing the former Pittsburgh Steelers linebacker this week.

If the 39-year-old Harrison, who’s played just 40 snaps all season, has any gas left, he should make the Patriots sturdier on the edge and boost a pass rush that has been potent of late but inconsistent overall.

ETC.
This is expected to be one of the coldest games ever at Gillette Stadium, with the forecast calling for a high temperature in the mid-teens and a wind chill below zero. 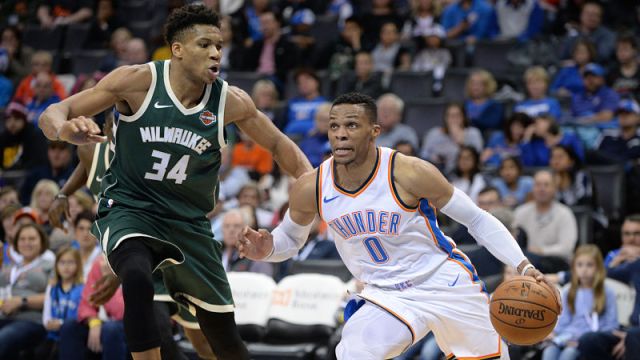 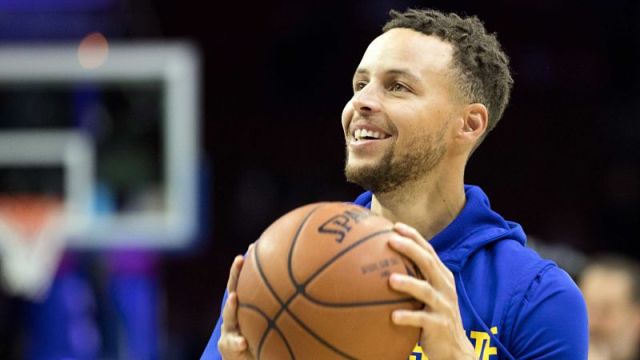 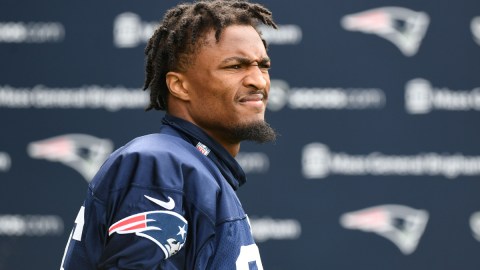