Raiders-Cowboys Refs Actually Used A Piece Of Paper To Determine First Down - NESN.com Skip to content

You can keep all your fancy-schmancy technology. Gene Steratore will do it the old-fashioned way.

Steratore, the head referee in Sunday night’s Oakland Raiders-Dallas Cowboys matchup, went to very unconventional (conventional?) lengths to make a ruling on a key first down. Michaela Vernava fills you in on everything you missed while you were sleeping in the video above, presented by Bedgear.

With under five minutes remaining in a tie game, Cowboys quarterback Dak Prescott attempted a QB sneak on 4th-and-1. Officials paused the game for a measurement to determine if he got the first down, but it was so close that Steratore decided to bring in — and index card?

It?s a game of inches and also a game where we just make it up as we go and measure stuff with giant sticks and pieces of paper. pic.twitter.com/xhDSSTnxNk

Yes, that is a head NFL referee shoving a piece of paper between the football and the first-down marker. The card was bent at an angle, so by Steratore’s scientific diagnosis: First down, Dallas.

When the player of the game is this piece of paper… #DALvsOAK pic.twitter.com/sOJIXN8SJH

The call turned out to be huge: The Cowboys kicked a go-ahead field goal later in the drive and hung on for a 20-17 win when Raiders QB Derek Carr fumbled the ball out of the end zone on Oakland’s ensuing possession.

Derek Carr fumbles the ball through the end zone to give the @dallascowboys a crucial win! ?#DallasCowboys pic.twitter.com/4NSw0Q7g0z

So, why did Steratore resort to using an index card? The ref caused further confusion after the game by insisting he didn’t need the card to make the call.

As you can imagine, the Raiders weren’t buying it.

“I’m not happy with the way things were done in a lot of different situations throughout the night,” Oakland coach Jack Del Rio said. “They did the best that they could. I had a different viewpoint. I saw air. It was pretty obvious.”

Somehow, though, #PaperGate wasn’t the biggest officiating controversy of Week 15. 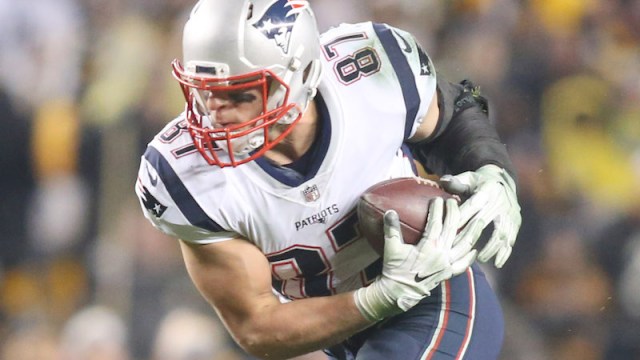 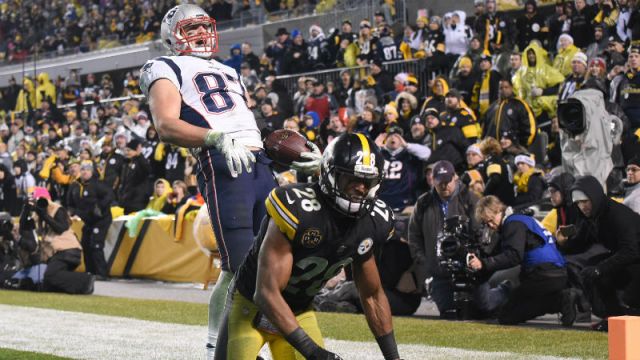