NASCAR team owner Richard Childress likely won’t have to worry about anybody trying to break into his home again anytime soon.

Three unidentified men, believed to have been armed, broke into Childress’ North Carolina home Sunday around 10:30 p.m. ET, but fled after Childress fired shots at them, WCNC-TV reported. The suspects were able to enter the home by breaking a window on the first floor, allowing them to reach the door knob, although they set off an alarm while doing so.

“The only reason he and his wife were here today was because of God and the Second Amendment,” Sheriff David Grice said Childress told him, via WCNC-TV.

The five-time championship-winning owner is offering $10,000 for information that leads to the men’s arrests.

Although none of the suspects were injured, the Davidson County Sheriff’s Office noted that the state Castle Doctrine gives individuals the right to take up arms against intruders. 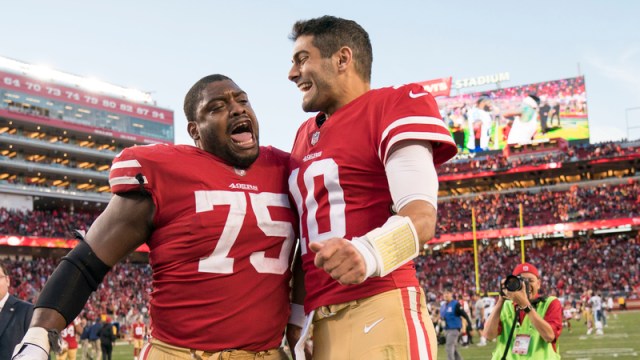 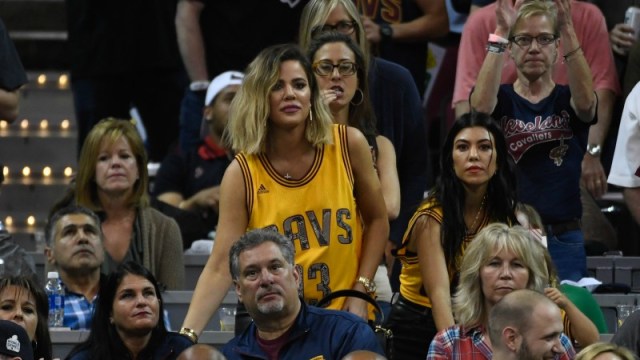