After one season as a team owner, Ricky Stenhouse Jr. has made moves that he hopes will put his operation in a position to win.

Stenhouse has partnered with Richard Marshall ahead of the 2018 World of Outlaws Craftsman Sprint Car Series campaign, renaming his team Stenhouse Jr. Marshall Racing. The team also has added reigning WoO rookie of the year, Sheldon Haudenschild, to wheel the No. 17 NOS Energy sprint car.

Interestingly, Marshall noted in a statement that the late Bryan Clauson is partly responsible for the newly formed partnership.

“I’m really excited to form a partnership with Ricky,” Marshall said. “Ricky was the one that brought me back into the sport five years ago and Bryan Clauson brought us all together. We’re all excited to have Sheldon, 2017 Rookie of the Year, behind the wheel of the No. 17 this season. He has brought a new level of excitement to the team already. I believe this combo is a winning formula, and we can’t wait to get to Volusia to kick off the season.”

Marshall isn’t alone in his confidence in Haudenschild, either, as Stenhouse similarly is optimistic about SJMR’s prospects for 2018.

“I think we have a good opportunity next year with Sheldon transitioning over after Jac (Haudenschild) drove for us this season,” Stenhouse said. “Jac really helped us evaluate our cars and helped us know what we needed to improve. The chemistry of the team is strong which is very important.”

Stenhouse had one win, six top-fives and 23 top-10 finishes in his first season as an owner, with the victory coming at Eagle Raceway with Kyle Larson driving. The 2018 WoO season gets underway Feb. 9 at Volusia Speedway Park with the DIRTcar Nationals in Barberville, Fla. 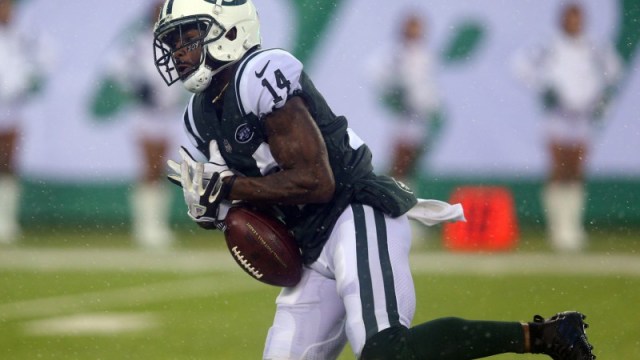 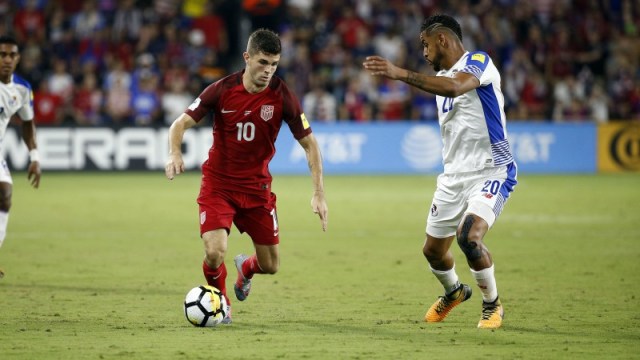