Apparently, not everyone was upset about Rob Gronkowski’s cheap shot against Buffalo Bills cornerback Tre’Davious White.

The New England Patriots star tight end went off the rails toward the end of Sunday’s game when he body slammed White after the cornerback held him before picking off Tom Brady.

While most analysts and players have condemned the hit, Patriots radio analyst Scott Zolak had a different take on the play while he was calling New England’s 23-3 win at New Era Field.

Yes, Gronkowski was being held, but that doesn’t excuse the star’s blatant dirty hit on White.

Zolak clarified his initial comments later during the game and on Twitter.

To be clear .. dirty hit…should get fined..called games for 6 years & the league can't cover him nor can refs ref @RobGronkowski..he's worked a ton to not push off & gets hosed. Time to look deeper l. Guy can only take so much

Gronkowski was suspended one game by the NFL on Monday, but the star tight end reportedly has elected to appeal. 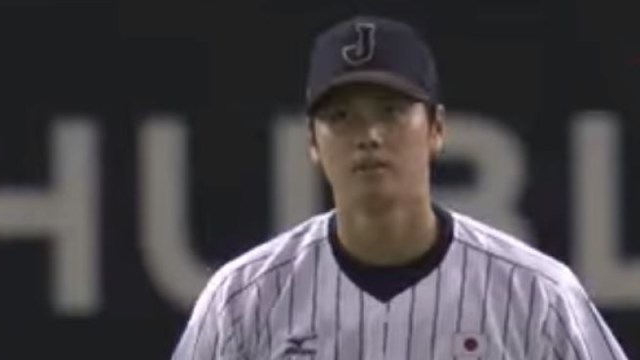 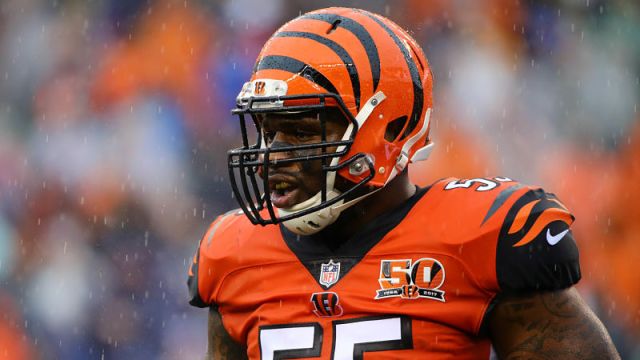