It was a rough afternoon for the Dallas Cowboys.

Needing a win to remain in playoff contention, the Cowboys were stymied by the Seattle Seahawks in a 21-12 loss at AT&T Stadium.

And the Seahawks rubbed some salt in the wound during the third quarter.

Quarterback Dak Prescott tried to dump off a pass to Ezekiel Elliott that was intercepted by Justin Coleman and returned 30 yards for a touchdown.

After Coleman crossed the goal line, he ran over to the giant Salvation Army bucket and jumped inside in an apparent jab at Elliott, who performed the same celebration last season.

A pick-6 AND a leap into the Salvation Army pot! #SEAvsDAL pic.twitter.com/8pg77wGTeh

Elliott, who was playing in his first game since returning from his six-game suspension, rushed for 97 yards but did not find the end zone as the ‘Boys were eliminated from playoff contention. 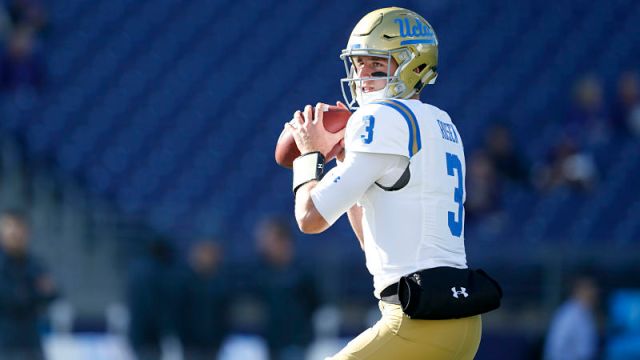 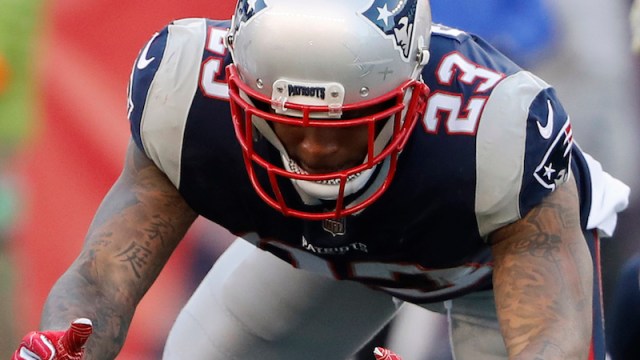