Tom Brady threw an uncharacteristic pick-six Sunday against the Buffalo Bills, and that apparently was enough to set off Skip Bayless’ hot-take cannon.

The New England Patriots quarterback was picked off by Jordan Poyer during the second quarter at Gillette Stadium when the Oregon State product dove in front of Kenny Britt to intercept the pass, got up and outran everyone to give Buffalo a 10-3 lead.

Brady and the Patriots would score on their next five possessions, however, en route to a 37-16 win. And that, naturally, caused FOX Sports’ outspoken commentator to fire off his latest take on the Patriots and Brady.

Brady throws a pass over the middle to newcomer and Browns castoff Kenny Britt that gets intercepted and returned for a TD, then scores the next five times he has the ball, puts on an MVP performance in the second half. Patriots are pretty mediocre … except for the quarterback.

New England improved to 12-3 with the win and looks like the class of the AFC, so Bayless might want to rethink his “analysis.”

Even if Bayless thinks the Patriots aren’t their normal dominant selves, we’re sure he’ll pick Brady and Co. to repeat in Super Bowl LII, unless, of course, the Dallas Cowboys sneak into the playoffs. 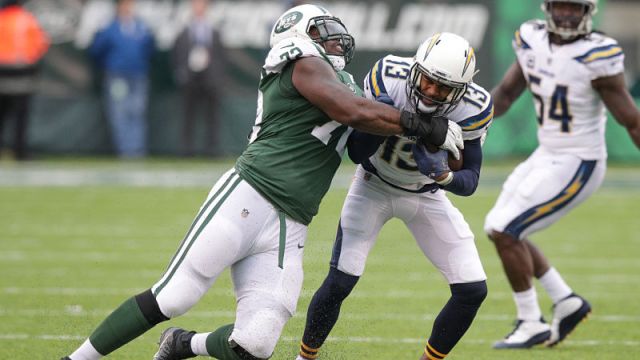 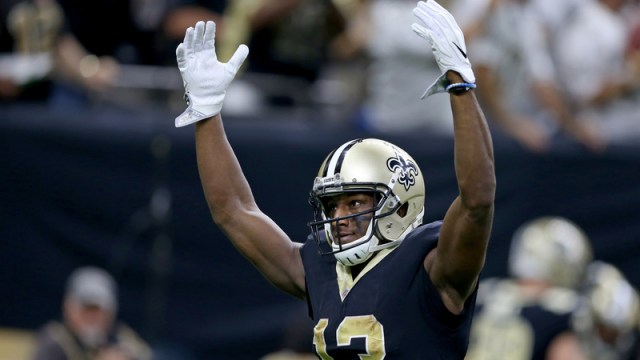 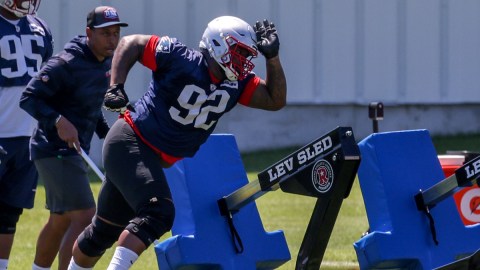