David Andrews had every reason to be ticked off at the Pittsburgh Steelers faithful following Sunday’s dramatic victory at Heinz Field.

The final moments of CBS’ telecast of the game showed a fan throwing a drink at the New England Patriots as they left the field and Andrews, the Patriots’ starting center, turning to confront him or her.

Someone whipped a bottle or something at the Patriots as they left the field, prompting this "what the hell, man?" look from David Andrews. pic.twitter.com/JQGDVutNaG

Andrews ultimately continued down the tunnel, and no real altercation — like the one Seattle Seahawks defensive end Quinton Jefferson had with Jacksonville Jaguars fans the previous weekend — occurred.

On Thursday morning, Pittsburgh-based photographer Brian Kunst shared a photo that showed exactly why Andrews was particularly angry. The fan’s drink — a coffee, it appears — landed right on the lineman’s shoulder and exploded.

Its disgusting when fans behave like this. New England Patriots center David Andrews #60 gets hit with a upset fans drink. In the end it's just a game. Show some class.

The Patriots beat the Steelers 27-24 to move into first place in the AFC. 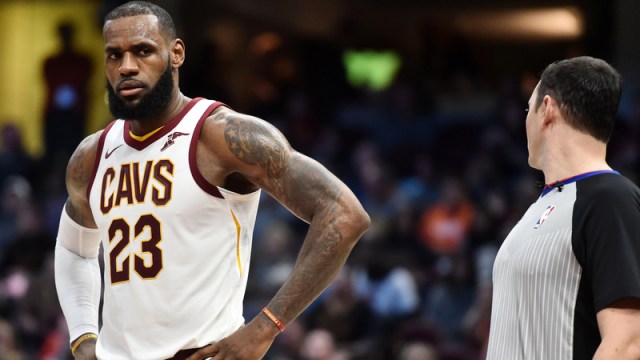 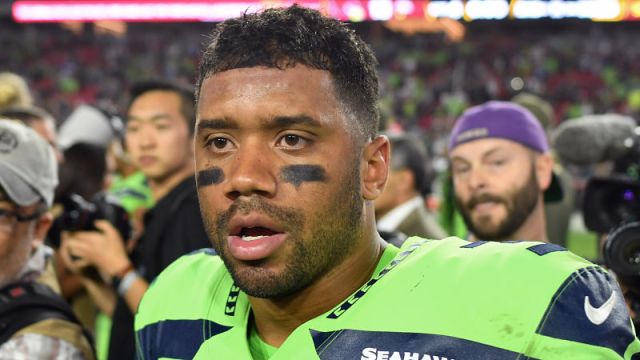