For much of this season, the battle for the NFL’s Most Valuable Player award looked like a two-horse race between New England Patriots quarterback Tom Brady and Philadelphia Eagles quarterback Carson Wentz. Recently, though, a strong push by Seattle Seahawks signal-caller Russell Wilson added another contender to the chase for the league’s top individual honor.

With just four weeks remaining in the regular season, we examined the résumés of all three MVP hopefuls and argued why each should take home the award. First, here’s a look at each player’s stats through 12 games:

THE CASE FOR BRADY
Statistically speaking, Brady has been the best quarterback in the NFL this season, and it isn’t particularly close. He’s having one of the most productive years of his career at age 40, and he’s done it all without his favorite target, Julian Edelman, who suffered a season-ending torn ACL in the preseason. Brady’s statistical dominance carries over into the advanced stats realm, too, as his 94.8 player grade on Pro Football Focus is a full five points higher than the second-place QB. His Patriots have won eight straight games — including four in a row by 18 or more points — and appear destined for, at the very least, their seventh consecutive AFC Championship Game appearance. And did we mention he’s 40?

THE CASE FOR WENTZ
Wentz has followed up his solid rookie season with a spectacular sophomore campaign, and he has an Eagles team that finished below .500 last season in line for the No. 1 seed in the NFC. Most of his stats aren’t as eye-popping as Brady’s — especially his lackluster completion percentage — but the FCS product has a certain “it” factor that makes him exhilarating to watch and very difficult to defend. Wentz’s value will hinge on the Eagles’ continued success, however. If Philly falters down the stretch and is trending downward entering the playoffs, his candidacy will take a hit. We might have seen the beginning of that shift Sunday night, when Wentz threw a late interception in a nationally televised loss to the Seahawks. With a strong finish, though, he easily can take home this award.

THE CASE FOR WILSON
The Seahawks have a terrible offensive line, a secondary decimated by injury and a nonexistent running game. Overall, they just aren’t a very good football team. But thanks to Wilson’s brilliance, they’ve somehow managed to cobble together an 8-4 record that, if the season ended today, would earn them the first wild-card spot in the NFC. If you’re one of those people who takes the “valuable” in Most Valuable Player literally, it’s darn near impossible to find a stronger candidate than Wilson, who, in addition to being one of the NFL’s most productive passers, also leads Seattle in both rushing attempts and rushing yards. The team’s next-leading rusher, Chris Carson, hasn’t played since Week 4. Wilson has accounted for a ridiculous 85.7 percent of the Seahawks’ total offense this season, and his play of late (nine total touchdowns in Seattle’s last three games) has allowed him to vault into the MVP conversation alongside Brady and Wentz.

Our pick: Tom Brady
Wentz has been more dynamic, and Wilson has carried a much weaker supporting cast, but through 13 weeks, Brady’s body of work is just too impressive. He deserves to win his first MVP award since 2010. 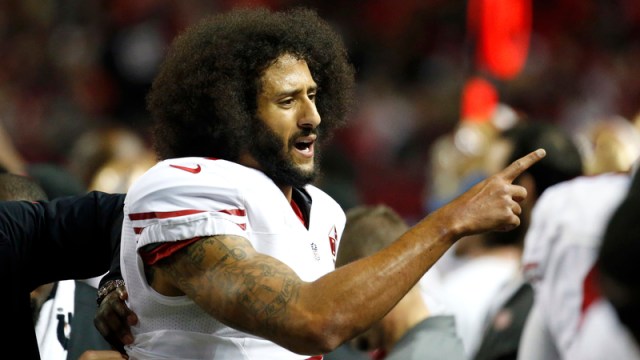 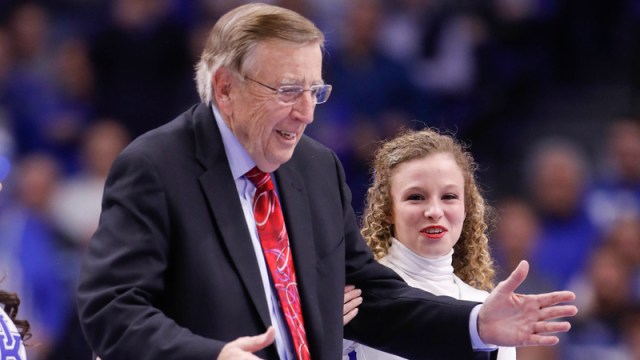