Josh Rosen won’t play in the 2017 Cactus Bowl against Kansas State, but it’s not because he doesn’t like his teammates.

Rosen reportedly will miss the game under doctor’s orders as he continues to recover from a concussion, according to FOX’s Bruce Feldman.

But the UCLA quarterback wanted to be out there with his teammates, and when asked about players such as Florida State’s Derwin James and Oregon’s Royce Freeman skipping games to preserve their NFL future, Rosen delivered a thoughtful and heartfelt answer.

Today UCLA QB Josh Rosen said he would look at the NFL after the bowl game and when asked about what makes him want to play in the @Cactus_Bowl when other high profile players have skipped bowl games… he had this great answer. #UCLA #CactusBowl pic.twitter.com/fArs2leCix

Rosen is projected to be one of the top players taken in the 2018 NFL Draft, although he reportedly might consider coming back to school to avoid being drafted by the Cleveland Browns. 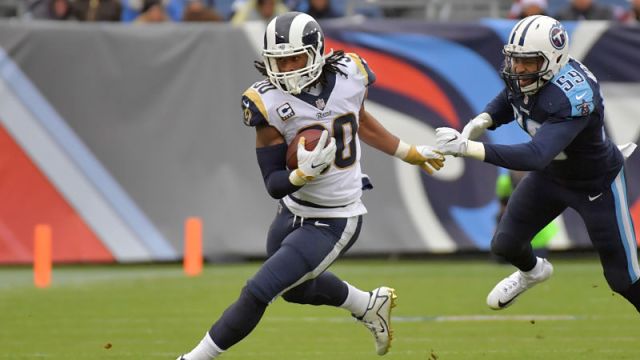 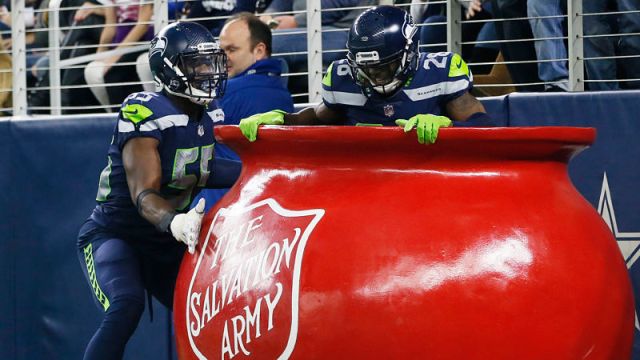