Tom Brady exited Heinz Field the same way he entered it: by giving it to Pittsburgh Steelers fans.

Brady helped the New England Patriots defeat the Steelers on Sunday in one of the craziest endings to an NFL game this season. While Duron Harmon and the Patriots’ defense sealed the win (with a little help from the NFL’s catch rule), Brady did his part by leading New England on a five-play, 77-yard drive that resulted in the game-winning score.

Needless to say, the Patriots quarterback was pretty pumped after the victory — and he conveyed that excitement to the Heinz Field crowd. Showtime’s “Inside the NFL” captured the moment Tuesday night in its latest episode:

Also, you gotta love Brady screaming ?How ?bout that? Let?s go! Let?s go!? at Steeler fans as he walked off the field pic.twitter.com/eTy7FQIOW2

This came after Brady relished in Steelers fans’ boos as he jogged onto the field before the game. So, yeah: The city of Pittsburgh probably was happy to see him go. 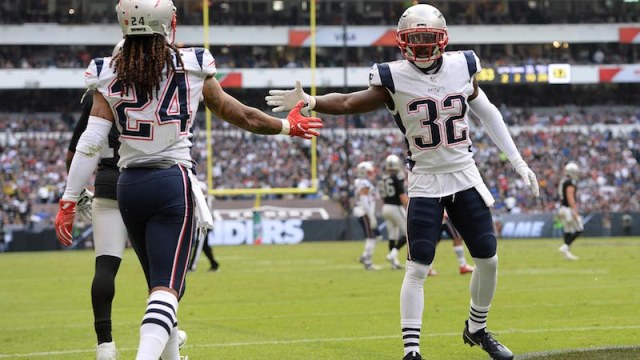 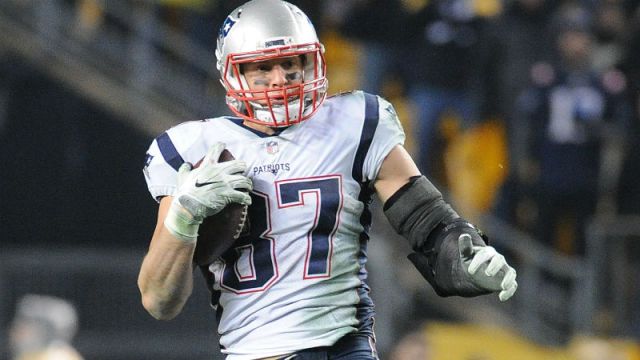