Why Kyle Van Noy Is Able To Take On Difficult Role In Patriots' Defense - NESN.com Skip to content

FOXBORO, Mass. — If the New England Patriots had better luck this offseason with injuries to their front seven, it’s possible Kyle Van Noy wouldn’t have emerged as one of their best and most dependable defenders.

Van Noy, who’s dealing with a calf injury this week, did not seem to be the Patriots’ first choice to replace Rob Ninkovich when the long-time pass rusher retired at the start of training camp. Patriots head coach Bill Belichick mentioned Shea McClellin as a player who had a similar skill-set to Ninkovich, but concussion issues have forced him to miss the entire season. Dont’a Hightower initially took on Ninkovich’s old role as a hybrid edge defending outside linebacker/defensive end before he moved back to inside linebacker then suffered a season-ending injury.

It’s possible rookies Derek Rivers or Harvey Langi could have played the role, as well, but they too are lost for the season. So Van Noy, who had an up-and-down start to the year at inside linebacker, moved back to his college position outside, in the second quarter of the season. He’s become one of the team’s most irreplaceable players, leading the Patriots with 70 tackles and currently ranking second with five sacks.

Van Noy has more responsibilities in the position formerly manned by Ninkovich and Mike Vrabel, but he’s embracing a role Belichick sees as one of the more difficult to play in the Patriots’ defense.

“Kyle’s a smart guy, and it seems like he enjoys that,” Belichick said. “Something maybe a little bit different this week. He’s a good communicator, so he’s good at getting other people around him coordinated and in the run spot or when we need to make a call, he’ll make the call, and he’s decisive. He’ll make it with good judgement but also make it decisively so everyone has confidence to be able to execute it.

“So, he does a good job of that. That’s one of the advantages of having him in different positions. And since he’s played other spots, he understands what that person needs to know and maybe what the stress is on — if he’s a defensive end, he knows what the stress is on the inside linebacker, vice versa and so forth, how he helps him with that process.”

It’s fitting that Van Noy is taking over for Ninkovich and Vrabel, because he came to the Patriots under similar circumstances — unwanted and underutilized by a former team. The Patriots gave up almost nothing — a trade down from the sixth to seventh round — to acquire Van Noy from the Detroit Lions. The Patriots signed Ninkovich as a free agent in 2009 after he failed to make the New Orleans Saints as a long snapper. The Patriots added Vrabel in 2001 after he spent his first four seasons with the Pittsburgh Steelers unable to start a single game.

Though Van Noy, Ninkovich and Vrabel all had different strengths to their skillsets, one common thread among the three players is their versatility.

“Everybody doesn’t have to be able to do 11 different things,” Belichick said. “It’s good to have the guys who can do one thing really well. That’s great, but somewhere along the line with the variety of offenses we see and different formations … for someone to be able to have some versatility to help us handle those multiple situations, it’s a lot easier than having to send guys on and off the field and try to get them matched up and so forth.

“If you can just move one or two players around to do that. Guys like Kyle and Pat Chung, Devin (McCourty), guys who give us linebacker to safety, linebacker to defensive end, those kind of comparable spots, dependent on what we’re facing, there’s a lot of value to that. We don’t need 11 people to be able to do that.” 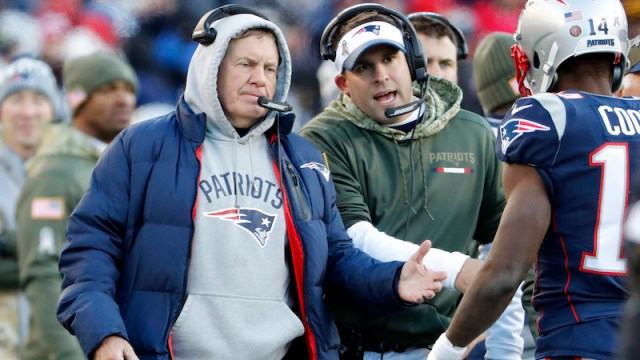 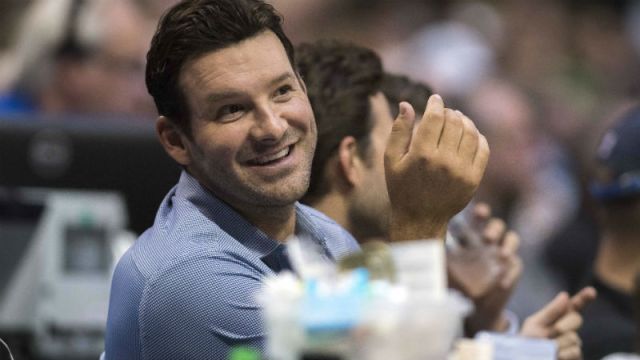