FOXBORO, Mass. — The New England Patriots refused to make excuses after their 27-20 loss to the Miami Dolphins on Monday night despite the numerous injuries and absences that clearly affected their performance.

The Pittsburgh Steelers, on the other hand, are being much more realistic as they prepare for their Week 15 matchup with the Patriots. They know the loss of tight end Rob Gronkowski, who missed Week 14 due to a one-game suspension, triggered much of New England’s offensive struggles.

The Patriots turned over the ball twice and had five three-and-outs Monday night. They were 0-for-11 on third-down conversions. Quarterback Tom Brady completed just 55.8 percent of his passes with one touchdown and two interceptions for a 59.5 passer rating.

So, are the Steelers ignoring those struggles since New England was without Gronkowski in that contest?

There’s a good chance the Patriots’ offense will make a full recovery Sunday at Heinz Field, so Pittsburgh would be much better suited to dedicate most of their film watching to New England’s pre-Week 13 contests. 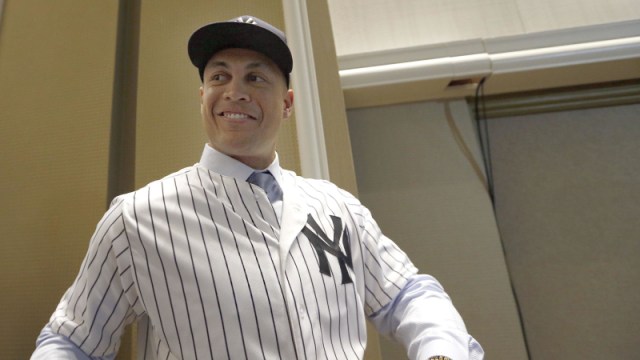 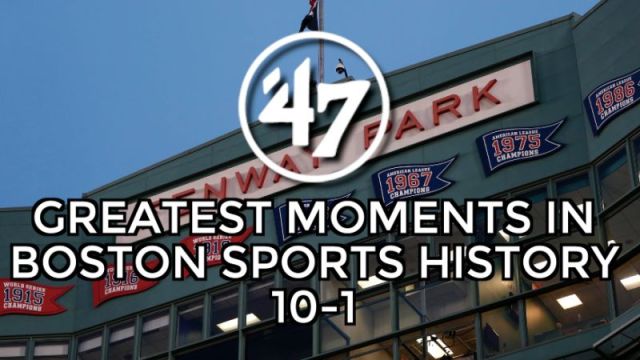