The New England Patriots are coming off a 27-20 loss to the Miami Dolphins in which their offensive line struggled, their defense failed to make plays and quarterback Tom Brady looked mortal.

Yet Stephen A. Smith is terrified about what the Patriots might do to the Pittsburgh Steelers in Week 15.

The Steelers will enter Sunday’s crucial showdown against the Patriots having won eight straight games, but four of their last five victories have been by three points or fewer. Pittsburgh will need to clean some things up before facing New England if it wants to maintain the No. 1 seed in the AFC.

The Patriots — and Brady, in particular — rarely play poorly two weeks in a row, so perhaps Smith’s trepidation about calling the Steelers the best team in the AFC is warranted despite Sunday’s clash taking place at Heinz Field in Pittsburgh. 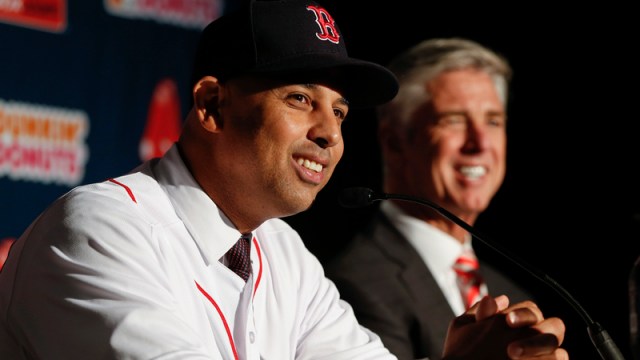 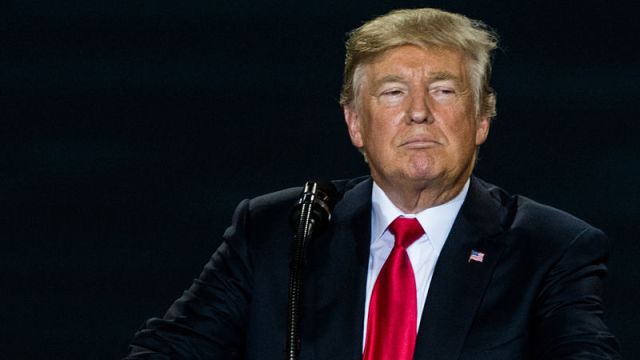 Why Donald Trump Reportedly Has Become ‘Disappointed’ In Tom Brady