It's not about the money for the Ball Brothers. They have a passion to play Basketball and to experience playing as pros was the Goal. They have accomplished this mission and are excited to be playing on the same team to top it off. The Big Baller way! pic.twitter.com/QOu6QCtMdf

LiAngelo and LaMelo Ball are expected to join the club in early January and remain there until the end of the season, according to The Associated Press.

Whether they play significant minutes in Lithuania remains to be seen. ESPN’s Fran Fraschilla doesn’t believe the Ball brothers will earn much money, if they make any at all.

LiAngelo and LaMelo Ball might not even be getting paid to play in Lithuania, per @franfraschilla pic.twitter.com/73JesaIyXF

Los Angeles Lakers point guard Lonzo Ball, the eldest of LaVar Ball’s three sons, took the traditional route to the NBA in 2016-17. LiAngelo and LaMelo are starting their respective paths together, but the odds of success appear to be stacked against them. 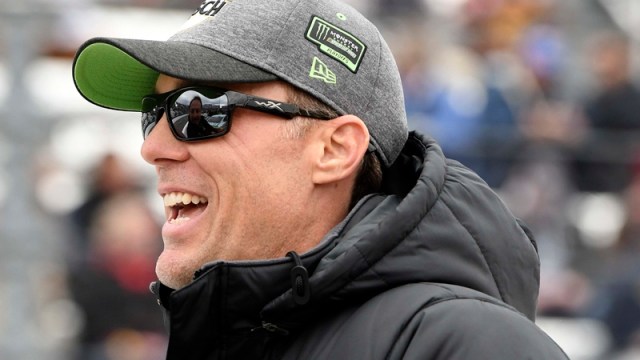 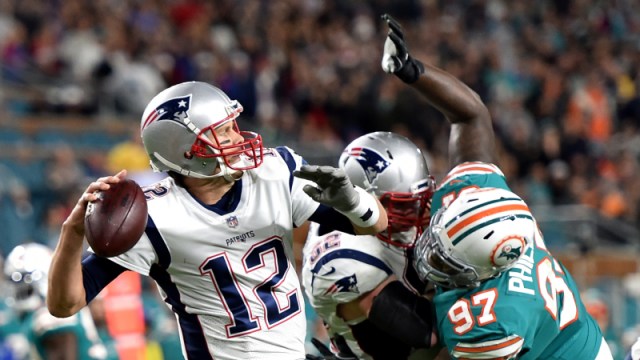