The 2018 FIFA World Cup won’t be a breeze for Mexico’s soccer team.

The outcome of the 2018 World Cup draw created great angst Friday in Mexico because “El Tri” landed in a tough group, which includes reigning world champion Germany, Sweden and South Korea. Mexico is desperate to progress to at least the quarterfinals but likely will need to win Group F in order to avoid a top team in the round of 16.

The last thing Mexico wanted was a tournament opener against Germany, which will take place June 17 in Moscow. The teams met in the semifinals of the 2017 FIFA Confederations, with Germany coasting to a 4-1 win. If Mexico truly wants to join the elite nations, it must play better against Germany at World Cup 2018.

On this week’s episode of the “NESN Soccer Show,” Courtney Cox, Marc DiBenedetto and Marcus Kwesi O’Mard assess Mexico’s chances of beating Germany next summer. Watch the above video to see why that’s unlikely to happen.

You also can watch the entire episode here. 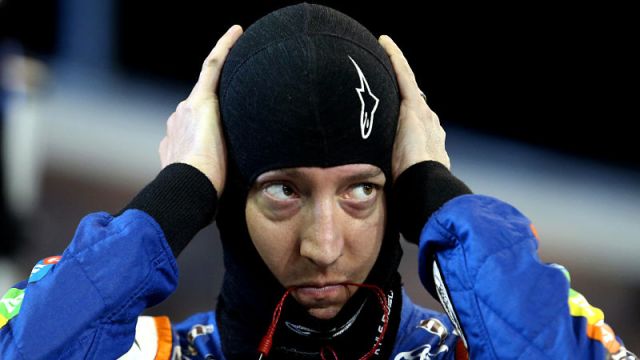 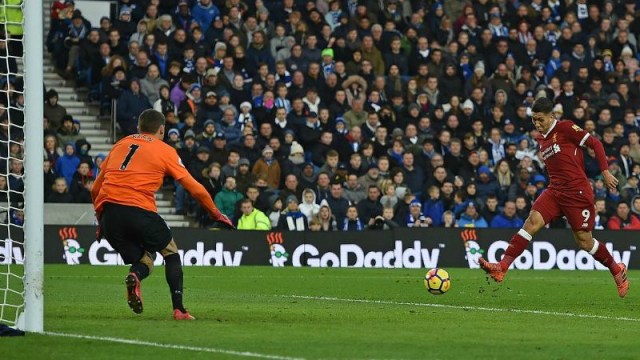