Which game are you most looking forward to?! ?#WorldCupDraw pic.twitter.com/CYBTaqkgpF

The field is set, and we now know what games are being played and when they will take place.

10:30 a.m.: Gary Lineker and Maria Komandnaya are on stage, and the draw will soon begin in earnest.

And that means we’re starting up our live draw watch party now.

“It (the trophy) has a magical impression,” Klose said. “So many great footballers have held this trophy in their hands. So it’s a magical moment for me to hold it.”

10:08 a.m.: FIFA president Gianni Infantino follows Vladimir Putin with some remarks of his own.

“Thank you to all the Russian people who have worked hard over the last seven years to bring us one step further to the final tournament,” Infantino says, per FIFA.com. “Thanks to all 11 host cities who are doing a tremendous job.

“The scene belongs to the football legends. Now that we have set the scene, we can let the artists celebrate football over the world. Enjoy the draw and enjoy the kick-off and enjoy football next summer here in Russia.”

“Russia has a passion for football and have had many outstanding players over many generations,” Putin says.

“We know how to host our friends, as anyone who has visited Russia knows as a fact,” he adds.

Expect plenty of pomp and circumstance before the serious business begins. Organizers also probably will include some musical acts.

It’s cool, though. We’ve waited three-plus years since the end of the last World Cup, so what’s another half hour or so?

The draw for the 2018 FIFA World Cup will take place Friday at the State Kremlin Palace in Moscow. FIFA will sort the 32 qualified teams into eight groups of four, launching the unofficial sprint to the tournament, which will take place next summer in Russia. After two-plus years of World Cup qualifying, teams finally can start plotting their respective roads to glory once they find out the dates, venues and opponents in their group-stage games.

Germany enters the tournament as defending champion, and the other nations will try to unseat the four-time champion from its throne. Brazil, Argentina, Spain, France and Belgium are among the other favorites.

The World Cup draw ceremony is expected to begin at 10 a.m. ET and last about an hour.

Join us right here for the draw result and some instant reaction and analysis. Send your questions and comments to us on Twitter:@NESNsoccer and Facebook: NESN Soccer. 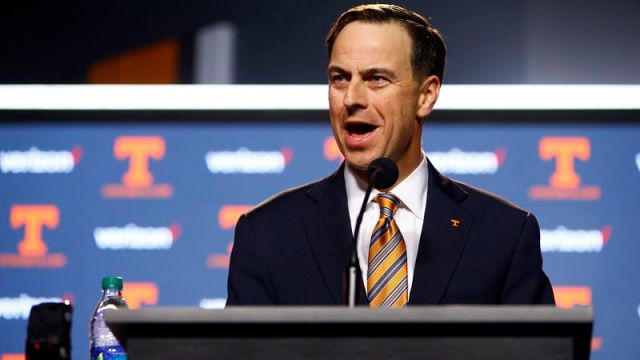 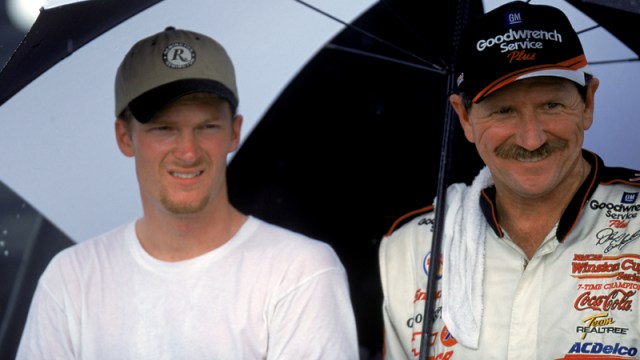