American racing legend Dan Gurney died Sunday at 86 as a result of complications stemming from pneumonia, All American Racers, Gurney’s family and his wife, Evi, announced in a statement, according to Motorsport.com. He competed in everything from NASCAR, to IndyCar, but his best-known wins came in Formula One and at the 24 Hours of Le Mans.

Gurney, paired with his fellow countryman, A.J. Foyt, won the 1967 24 Hours of Le Mans driving the Ford GT40. (While on the podium at Le Mans, the Newport Beach, Calif., native sprayed his team with champagne, a celebration that continues in motorsport to this day.) Then, one week later, Gurney became the only American driver to win an F1 race in an American car, wheeling his Eagle to victory at the Belgian Grand Prix.

“With one last smile on his handsome face, Dan drove off into the unknown just before noon today, Jan. 14, 2018,” All American Racers’ joint statement read. “In deepest sorrow, with gratitude in our hearts for the love and joy you have given us during your time on this earth, we say ‘Godspeed.’ ”

In addition to his accolades across the pond, Gurney also won five NASCAR races at Riverside and finished as high was third in the Indianapolis 500. 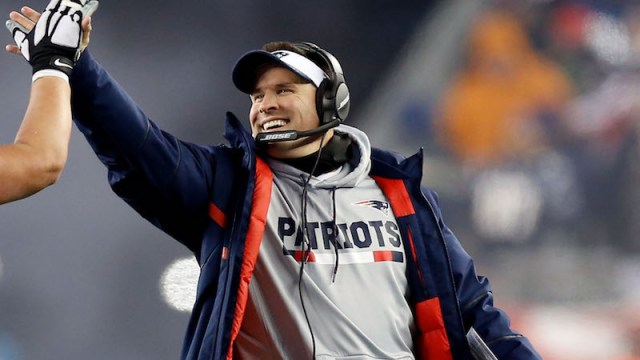 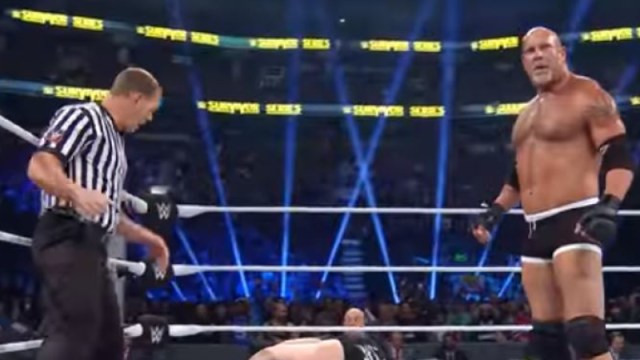