Bill Belichick and the New England Patriots are preparing to play in their eighth Super Bowl in 17 seasons when they face the Philadelphia Eagles in Super Bowl LII on Sunday.

Belichick, who has coached in 10 Super Bowls, knows the Patriots must excel at one thing in particular in order to take home their sixth Lombardi Trophy: Communication.

The Patriots head coach outlined the difference in communication between a regular-season game and the Super Bowl on Monday’s edition of WEEI’s “Dale and Holley with Keefe,” noting that New England must be ready for noise on both sides of the ball at U.S. Bank Stadium.

“Communication will be key for us,” Belichick said. “We have been in a lot of loud stadiums. I am sure this will be loud. We have had loud stadiums before. It was loud in Pittsburgh, it is loud everywhere. I think one thing we are going to have to be ready for this week is the crowd noise on both sides of the ball. My experience in these games is it is just loud, period. It is loud all the time.

“Since there is not a true home team, it is a neutral field, you just have a general high noise level.” Belichick continued. “Usually, we prepare for communication issues on one side of the ball or the other. I think in a game like this you have to be ready for both. If it doesn?t happen then it doesn?t happen, but you don?t want to be unprepared for it and then find out that communication is an issue. We will be ready to go on all of those.”

The Patriots left for Minneapolis on Monday, and communication wasn’t an issue at New England’s Super Bowl send-off rally, as Tom Brady literally dropped the mic to fire up Patriots Nation before the team headed out. 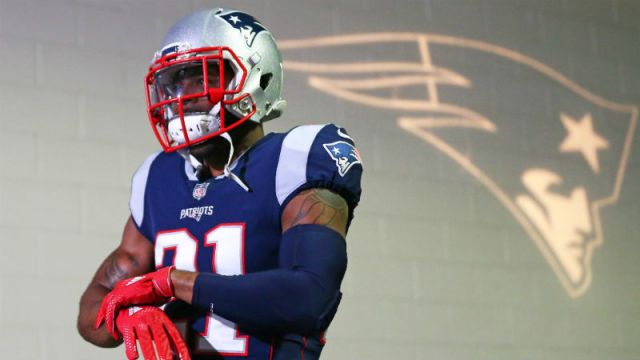 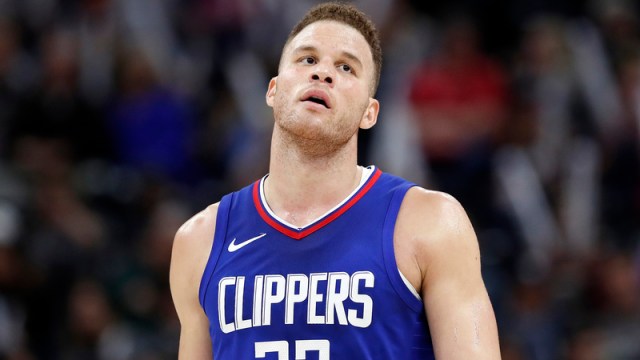