FOXBORO, Mass. — Fun fact: The New England Patriots have not scored in the first quarter in any of their seven Super Bowl appearances during the Bill Belichick/Tom Brady era.

In his news conference since the Super Bowl LII matchup between the Patriots and Philadelphia Eagles was set, the coach made it clear he did not want to talk about his team’s shortcomings in previous Super Bowls, despite the fact they wound up winning five of the seven.

Reporter: Bill, in the Super Bowls in the past, you guys haven’t scored in the first quarter–

Reporter: Sorry to remind you.

Belichick: “Any other negative stuff from the Super Bowls I need to be aware of, too?”

Reporter: How much do you look at that history this week and say–

Belichick: “Look, we try to score in every game. I know that’s probably hard to understand, but we try to go out and score and keep the other team from scoring. That’s our goal every game.”

Reporter: Would you put in any extra time to highlight the importance of that this week? 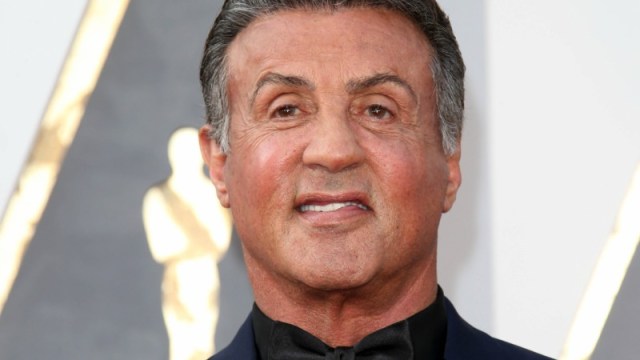