Doug Marrone is one win away from leading the Jacksonville Jaguars to the Super Bowl in his first season at the helm, but in order to do so, he’ll have to go through the man who recommended him for the job he currently holds: Bill Belichick.

Almost one year ago, the Jaguars hired Marrone after parting way with Gus Bradley in the middle of the 2016 campaign, and apparently, they did so on the “glowing recommendation” of the New England Patriots head coach, per The MMQB’s Albert Breer.

Interesting nugget I picked up: Patriots coach Bill Belichick was consulted during Jaguars? search last year, and gave Doug Marrone a glowing recommendation. Went a long way with Jax. A year later, he?ll face him for the AFC title.

The Jaguars and Patriots held joint practices together before the 2017 season, and Belichick was impressed then by the type of program the former Buffalo Bills head coach was running.

“I think that coach Marrone and the program they have down there will be good for us to work against,” Belichick said, per NewYorkUpstate.com. “I have a lot of respect for what he did in Buffalo. They were a very tough team to compete against when they were in our division. He did a great job throughout his career at Syracuse and as an assistant in this league. I have a lot of respect for Doug and the program he runs.”

Marrone went 15-17 as the head coach of the Bills from 2013-14 and went 1-3 against the Patriots, although that one win came in a Week 17 game that Tom Brady played sparingly in.

The former Syracuse head coach left the Bills after 2014 citing unstable ownership and became the offensive line coach in Jacksonville before taking over as the interim coach when Bradley was fired. 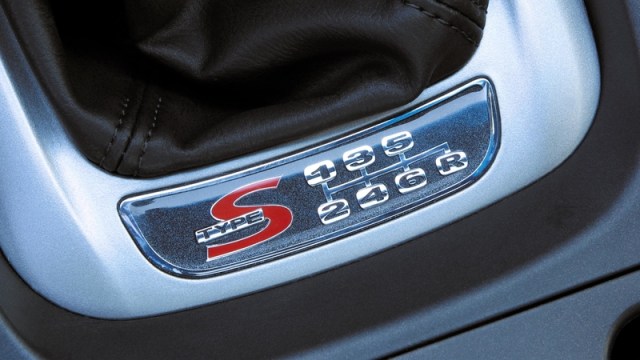 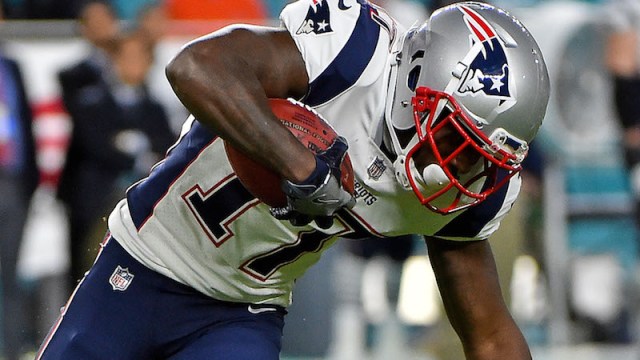