Belichick had slightly more to say about how impressed he’s been with Brady’s toughness throughout the QB’s 18-year career.

Brady has dealt with left shoulder and Achilles injuries this season but only has missed practice time. He had an MVP-caliber season through the bumps and bruises, completing 385 of 581 passes for 4,577 yards with 32 touchdowns and eight interceptions. 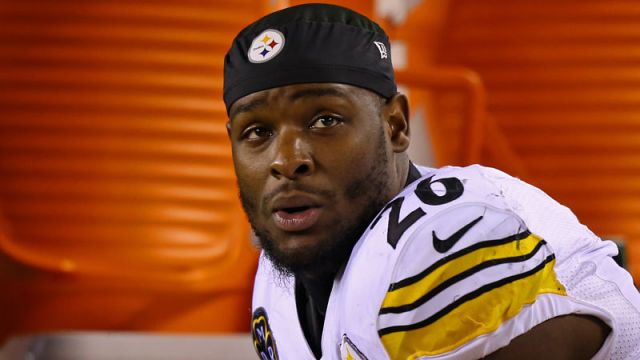