Jacksonville Jaguars fans and players are not pleased with the officiating in Sunday’s AFC Championship Game after the New England Patriots weren’t flagged on offense or defense all game.

The Patriots were flagged just once for 10 yards, while the Jaguars were penalized six times for 98 yards.

Those who wear headgear made of tinfoil believe refs are for some reason in the pocket of the Patriots. This has nearly, dare I say, become a thing since the Patriots benefitting from a reversed call in their win over the Pittsburgh Steelers in Week 15.

Or maybe, just maybe, the Patriots are more disciplined than other teams. That’s the theory Patriots head coach Bill Belichick is subscribing to. Belichick was asked if the Patriots have been penalized just 13 times over the past five games because of good coaching and technique.

“Well, hopefully that’s what it is, yeah,” Belichick said on a conference call Tuesday. “We emphasize that all the time. We always try to work to eliminate penalties. Sometimes those things happen but, as you said, a lot of those penalties are caused by bad technique or just lack of concentration or sloppy football. We certainly are always trying to stamp those out.” 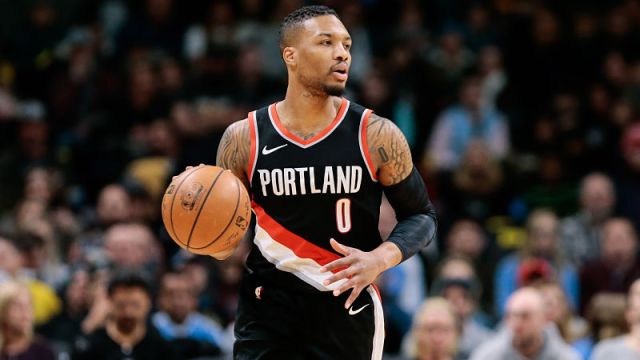