Bill Goldberg To Be Inducted Into WWE Hall Of Fame Before WrestleMania 34 - NESN.com Skip to content

One of wrestling’s most popular stars of the late 1990s and early 2000s will be immortalized this April.

BREAKING: As first reported by @espn, @Goldberg will be inducted into the #WWEHOF Class of 2018! https://t.co/49UdXs99oR

Goldberg, a former NFL player, quickly rose to superstardom in WCW after making his debut in 1997. He began his career with an amazing 173-match undefeated streak and served as one of the promotion’s most recognizable stars during its ratings battle with WWE, since dubbed the “Monday Night Wars.”

Goldberg, now 51, transitioned to WWE in 2003 — two years after Vince McMahon bought WCW — and continued to cement his status in sports entertainment history before stepping away following a match against Brock Lesnar at WrestleMania XX in 2004. He eventually returned in 2016 and even defeated Kevin Owens at WWE Fastlane 2017 for the WWE Universal Championship, which he then dropped to Lesnar in his most recent match at WrestleMania 33 in April 2017. 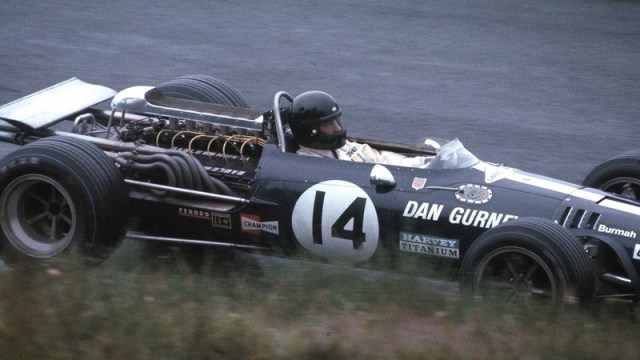 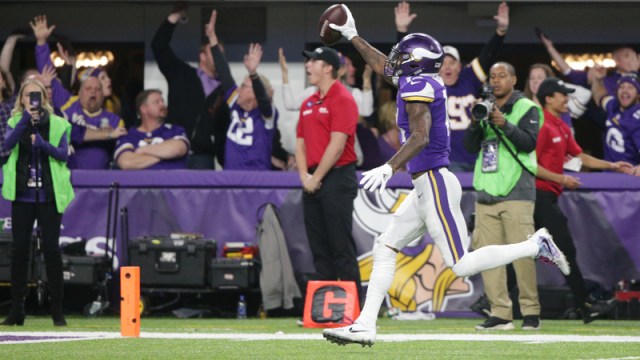