While the Patriots have shot down the report, Bill Simmons believes there could be a different explanation for the Patriots’ decision to trade Garoppolo.

The founder and CEO of The Ringer and lifelong Patriots fan discussed ESPN’s report with Mike Francesa on Friday’s episode of “The Bill Simmons Podcast,” and Simmons floated an interesting theory on the reason for Garoppolo’s departure.

While Belichick clearly liked Garoppolo, Simmons believes he chose to trade the 25-year-old quarterback in order to fix a fractured locker room that was starting to like Garoppolo more than Brady.

Simmons first notes that he believes Belichick didn’t trade Jimmy G in April because he thought it would become clear this season that Garoppolo was the future and not Brady. But then Simmons believes Belichick ran into some issues.

“Here’s the problem with that,” Simmons said. “First of all, as you said, Brady knew from 2001, he knows what it’s like to be the other guy. But then second, you know Brady is 40 years old. He also has nothing in common with basically anybody in that locker room anymore. He’s much older than anyone else on the team except for maybe two or three guys. Jimmy G learned from him. He’s the first guy to leave — first guy to show up, last guy to leave just like Brady was. He’s hanging out with the offensive linemen just like Brady used to in 2002. He’s throwing to all the receivers all the time just like Brady did.

“And Brady is a huge celebrity,” Simmons continued. “He’s doing the TB12 thing, he’s in and out, he’s basically kind of ascended the team, he almost became too famous to hang out with these guys day in, day out. And I think Garoppolo was really starting to win the locker room over, and my theory is that this was really starting to bother Brady, and the reason Belichick made this trade wasn’t because Kraft told him to. I think he saw that there was a real locker room problem that was brewing. And as you know from Belichick, anytime there’s a problem, anytime he sees something that he thinks is going to affect the team, the season, the Super Bowl chase, whatever. He cuts it. He gets rid of it. He obviously looked at this and thought he had to trade Jimmy when he did.”

That’s certainly a theory that we could see being at least partially true, as Belichick always has done what’s best for the team at the present moment.

Garoppolo, of course, went 5-0 as the starting quarterback for the San Francisco 49ers after the trade, and he looks every bit the franchise quarterback the Patriots thought he would be. 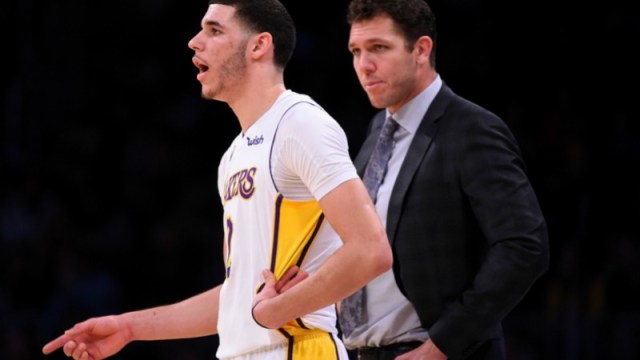 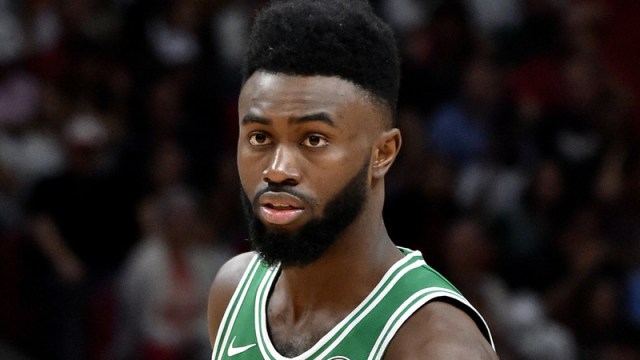