Brett Favre doesn’t want his progeny to chase his legacy.

The Pro Football Hall of Fame quarterback told CBS Sports’ Pick Six Podcast on Tuesday he’d prefer his three grandsons don’t play football due to the dangers concussions pose to young athletes. Favre, who admits to having suffered at least five concussions during his football career, doesn’t want his daughter’s children to suffer the short- and long-term effects of traumatic brain injuries.

“What little bit I know now — and it’s more than when I played — concussions (are) not good,” Favre said. “And definitely not for a youth. And so, there is something out there that can make the environment safer, aside from helmets, and that is the surface. I think you have to look at the surface as an equal if not more important than the equipment you wear.

Favre added he won’t forbid his grandsons to play football, but if they ask his advice he’ll likely emphasize safety.

“I’m not going to encourage them to play (football),” Favre said. “I’m not going to discourage (them). But I say this to everyone who will listen: if my grandsons were to say, and they call me Paw-Paw, if they were to say ‘Paw-Paw, will you be my caddy in golf, I think I’m going to do golf instead of football,’ I would be much more happy, satisfied and excited by that then by them playing football.

“Every tackle I would be cringing, hoping they get up and not shaking their head and saying they got a headache. But the likelihood of that happening by them playing football is very high. So I’d much rather them choose a safer route.”

Some dubbed Favre “the Riverboat Gambler” during his NFL career, but he now seems to have transitioned to the role of concerned grandpa. 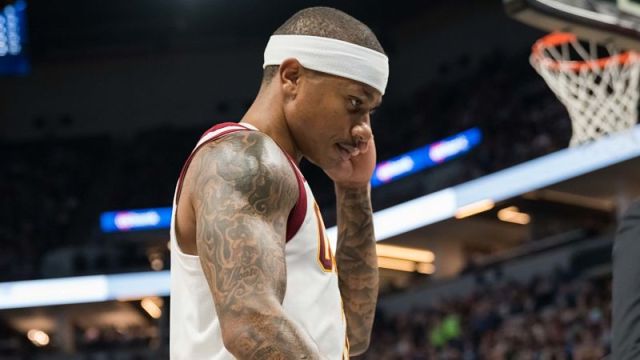 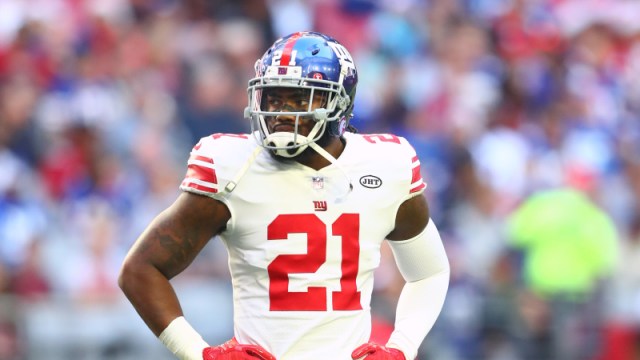