Less than a week after winning a national championship at Alabama, Brain Daboll has a new job.

The Buffalo Bills on Sunday announced they had hired Daboll, a former New England Patriots assistant, as their new offensive coordinator, replacing the ousted Rick Dennison.

We have hired Brian Daboll as our Offensive Coordinator.

Daboll spent one stint with the Patriots from 2000 to 2006 and another from 2013 to 2016, working as a defensive assistant, wide receivers coach, offensive assistant and tight ends coach. He spent this past season in the college ranks, leading Alabama’s offense under head coach Nick Saban.

Though it’s unclear whether the Patriots had interest in bringing the 42-year-old back to New England, he would have been an obvious candidate to replace offensive coordinator Josh McDaniels if and when McDaniels leaves to take a head-coaching job elsewhere. The Patriots likely will need to fill that position this offseason, as NFL Media’s Ian Rapoport reported McDaniels is the “clear favorite” for the Indianapolis Colts’ vacancy.

The leading in-house candidate to succeed McDaniels likely is wide receivers coach Chad O’Shea, who coordinates the Patriots’ red-zone offense and has called plays during the preseason.

Patriots coach Bill Belichick could lose as many as three members of his staff this winter, as defensive coordinator Matt Patricia reportedly is expected to take over the Detroit Lions and linebackers coach Brian Flores is “very much in play” for the open Arizona Cardinals job. 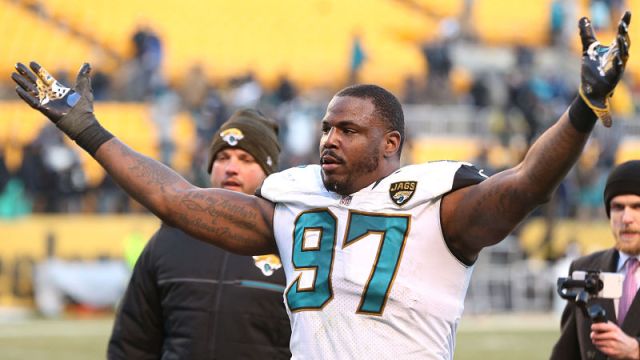 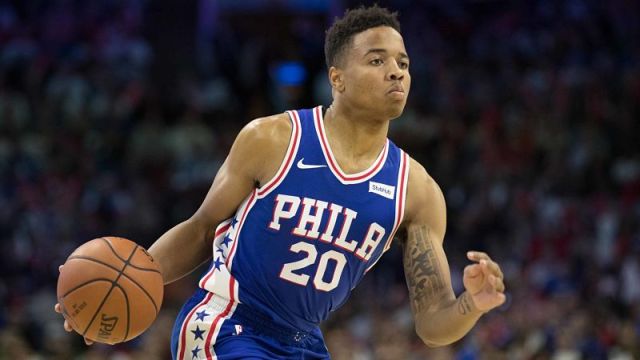