But just because you don’t have it, doesn’t mean you can’t dig deep and find a way to win. The Boston Bruins did just that Saturday night at Bell Centre.

The B’s and Montreal Canadiens played a sloppy, disjointed first period, but the Bruins picked it up in the second and eventually grabbed a 4-1 win.

After the game, Bruins head coach Bruce Cassidy praised his team’s ability to find their B-game when they don’t have their A-game. 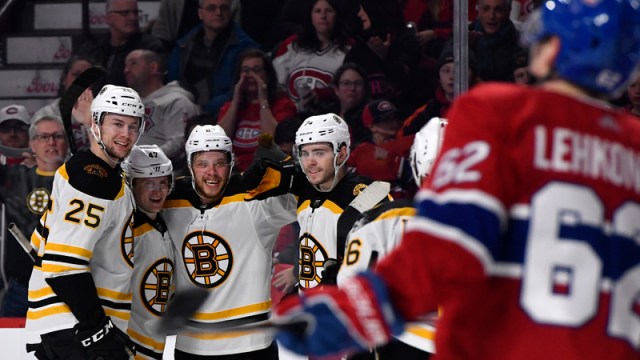 Bruins Notes: Boston Finding Ways To Earn Wins Even When Not On ‘A-Game’