The Boston Bruins have a handful of dynamic goal scorers in their lineup, but yet they’ve registered just two hat tricks all season.

Patrice Bergeron is responsible for both of them.

The center on the NHL’s best first line potted a trio of goals in the Bruins’ 5-2 win over the New York Islanders on Thursday, which comes shortly after a stunning four-goal performance in a 7-1 rout of the Carolina Hurricanes on Jan. 6.

But what’s as impressive as it is borderline comical about the 32-year-old is the sheer versatility of his game. Whether it’s an onslaught of scoring or a tremendous display of defense that won’t show up on the box score, he always gives the Bruins something productive, even if it can’t be forecasted beforehand.

In the four games between the meetings with the Hurricanes and Islanders, Bergeron went scoreless. But his contributions to supporting his linemates — best displayed by the four assists accumulated in those goalless games — are equally as pivotal to the Bruins’ success, much like his ability to both fore- and backcheck at an elite level.

And when it comes to the face-off circle, he’s won at least 50 percent of his draws in 31 of his 39 games played this season.

For head coach Bruce Cassidy, a lot of Bergeron’s total skillset simply comes from having a remarkably high hockey IQ.

“If you had to pick one thing it is his IQ,” head coach Bruce Cassidy told NESN’s Jack Edwards and Andy Brickley following the win over the Islanders. “He finds himself in the right spot, he gets to the right spots for those offensive looks. He creates turnovers on the forecheck with a good stick. Defensively he seems to make the appropriate read every time to kill plays.

“So to me that’s — strong on the puck and hockey IQ are the two things that — I don’t think people realize Patrice isn’t a huge man, but just how strong he is once he’s at the puck and on the puck. And you see it every night at ice level, but I believe that’s one part of the game that people overlook.”

Bergeron’s 19 goals and assists so far this season are third on the team behind his two linemates, Brad MArchand and David Pastrnak.

But for someone who is in his 13th season in the NHL and has won a Stanley Cup and played in another Cup Final, not only is his overall skillset integral to the Bruins success, but so is his experience.

And if the Bruins keep playing the way they have been and lay the groundwork to make a run toward a third appearance in eight seasons in the finals, that total package will make a monumental difference.

Here are some other notes from Bruins-Islanders:

— The Bruins’ 15-game point streak is tied for eighth-longest in franchise history. The B’s reached 23 games during the 1940-41 season.

— Kevan Miller was out for the second straight game with an illness, and did not travel with the team to Brooklyn.

— In his second game back since returning from a broken right fibula injury that had him sidelined since Oct. 19, Adam McQuaid logged 20:07 ice time Thursday, the third-highest amongst Bruins blueliners.

— The Bruins swept their season series with the Isles, outscoring them 13-4 in their three wins. 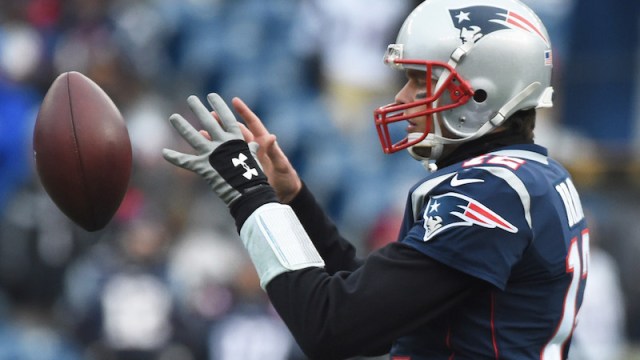 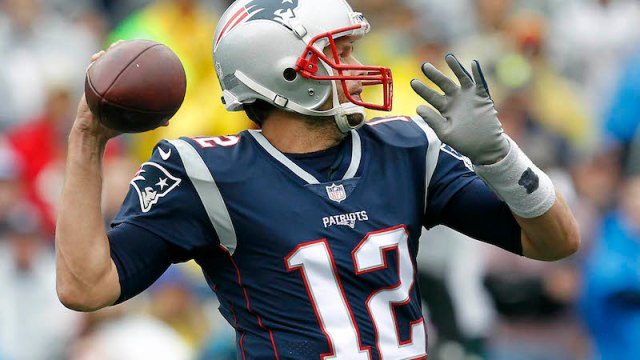