Only the Jacksonville Jaguars stand in the way of the New England Patriots’ third trip to the Super Bowl in four seasons.

The Jaguars punched their ticket to the AFC Championship Game by defeating the Pittsburgh Steelers 45-42 on Sunday, and they will bring a talented pass rush to Gillette Stadium to face Tom Brady and Co.

But how much of a chance do the Jags have?

NESN’s Jermaine Wiggins broke down the matchup on “NESN Sports Today,” and you can see it in the video above, presented by People’s United Bank. 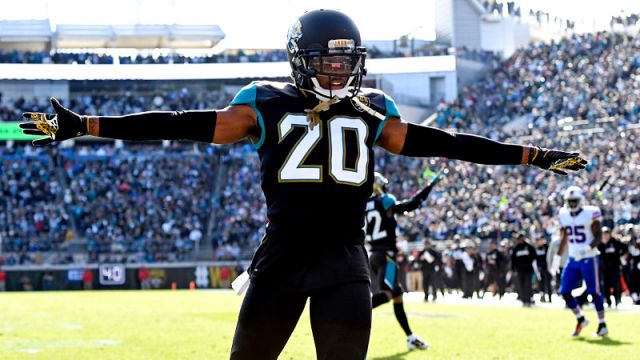 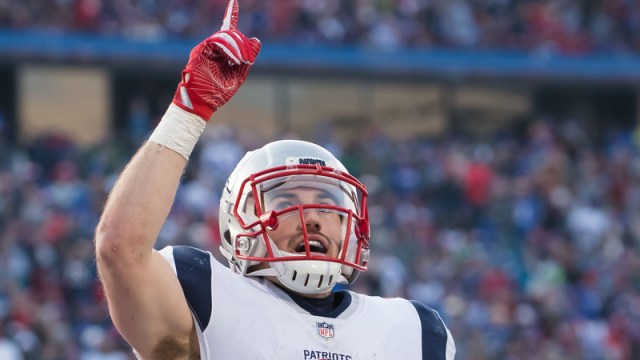