Isaiah Thomas likely will think twice before busting out his karate moves on an NBA court again.

The NBA on Wednesday fined the Cleveland Cavaliers guard $20,000 for “striking Minnesota Timberwolves forward Andrew Wiggins above the shoulders.” That’s definitely a light way of describing the play, which occurred during the Cavs’ 127-99 loss to the Wolves on Monday.

Thomas was assessed a Flagrant Foul 2 and ejected for the vicious clothesline.

Considering how bad the 28-year-old Thomas wants a big contract, he can ill afford to lose money because of dumb plays like this. 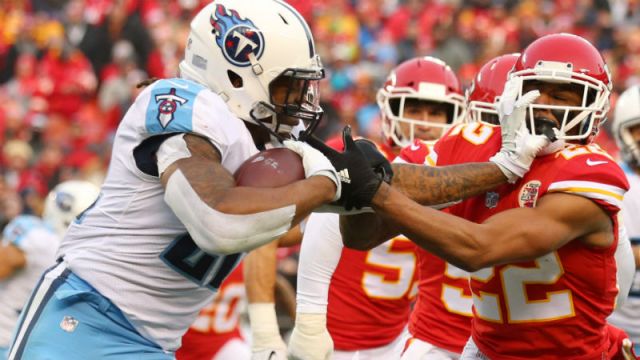 Titans’ Derrick Henry Has Huge Role Vs. Patriots With DeMarco Murray Out 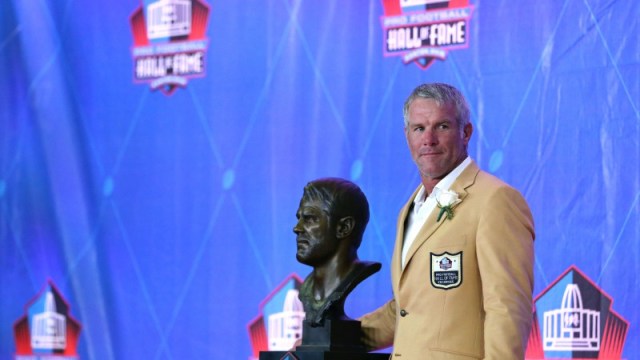