BOSTON — More often than not, a late-game battle isn’t too daunting for the Celtics.

But Tuesday’s 116-113 overtime loss to the New Orleans Pelicans certainly was. And that fact wasn’t lost on anyone in the locker room afterwards.

After claiming the lead in the fourth quarter and extending it to five, the Celtics lost the advantage in the final four minutes. And following a good start to the overtime period, they were decidedly pedestrian the rest of the way, allowing New Orleans to ice the game with a 6-0 run.

“I think that we were a little laid back throughout the game for whatever reason, just a little too relaxed,” big man Al Horford said. “During those (late-game) situations we have to be able to execute better and we’ve been doing a good job of that all year, but for some reason tonight we didn’t.

“All game we were a little careless and it just carried over there at the end. We were up five and we thought we had it and it just got away from us.”

While the Celtics did display some carelessness, at times they displayed equal resolve. After erasing the Pelicans’ lead — which ballooned to 12 at one point — in the fourth quarter, Boston tied the game off a hustle play which led to an emphatic Jaylen Brown dunk.

The Celtics often have found ways to use that momentum to win a game, but sooner or later it wasn’t going to work out, and Tuesday’s loss proved to be the night.

“We can’t come back every game. It’s as simple as that,” point guard Kyrie Irving, who scored a team-high 27 points, said.

Irving missed a rare free throw with a minute left in regulation that would’ve put the Celtics up by a pair. And though Anthony Davis returned the favor by missing his own free throw with 20 seconds to play, the extra point from Irving would have changed the dynamic of the final minute.

Boston then went scoreless the final 2:11 of overtime, missing three shots that all were solid looks.

“Well, I mean, you’ve got to play the whole way through,” head coach Brad Stevens said. “I’m guessing we didn’t defend the way we wanted to for more than 10 or 12 minutes all night. So, that was number one, and it kind of puts you in a tough spot. And then, you know, we had a drought there late where we had some good looks that didn’t go and we had some possessions that weren’t as good.”

The Celtics have won nine times this season after trailing by at least 10 points, the most such wins among any NBA team. Coming off a win in London against the Philadelphia 76ers in which they trailed by 22, overcoming Tuesday’s deficit only seemed like a slight undertaking.

But instead, they got a harsh lesson in the need to play — to quote Stevens — “the whole way through.” 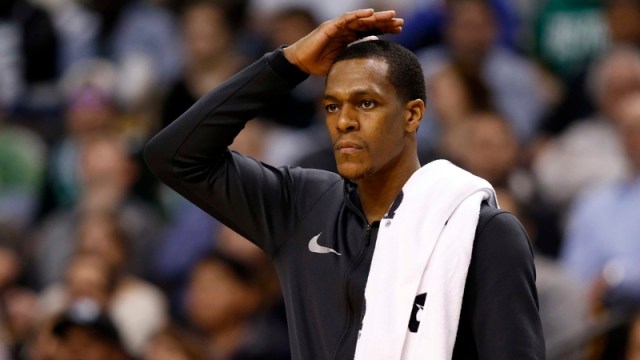 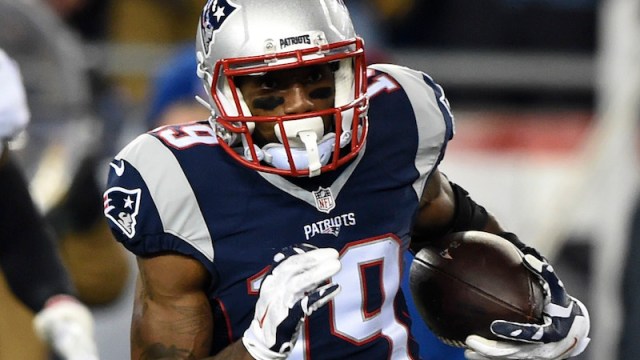