The Boston Celtics surely would like to earn wire-to-wire wins, but it hasn’t been that easy for the Eastern Conference powerhouse this season.

Although Boston’s East-leading record wouldn’t show it, the C’s really have had to grind out many of their 34 victories this season, the most recent coming in Thursday’s 114-103 win over the Philadelphia 76ers in London.

The Celtics had four days off leading to the matchup at The O2 Arena, and the team appeared to still be in vacation mode early in the contest. The Sixers clearly were the aggressor in the early stages of the game, building a lead that grew as large as 22-points halfway through the second quarter.

But then, as the C’s have done so often this season, they flipped the switch.

From the 4:30 mark of the second quarter through the 3:10 mark of the third, the Celtics outscored the 76ers by an alarming 44-16 margin. Boston’s offense was highly efficient during this stretch, converting on 19 of 33 attempts from the field. Philadelphia, on the other hand, was limited to only 17 shots during Boston’s run and only managed to hit four of them.

So how did the Celtics pull off another comeback win? With balanced scoring and rigorous defense.

Kyrie Irving did his thing, scoring 20 points to go along with seven assists and six rebounds, but it was Jaylen Brown who notched a team-high 21 points. Marcus Morris, who finally is off a minutes restriction, provided a major lift off the bench with 19 points and eight rebounds. And Jayson Tatum, who was limited to two first-half points, finished the game with 16.

Despite being the fourth-youngest team in the league, the Celtics never seem to waver when the odds are stacked against them. Much of this credit goes to Al Horford, who called out the team for its lacking defense in the first frame. The veteran forward certainly did his part in the win over Philly, scoring 13 points while pulling down eight rebounds and dishing seven assists.

Boston knows it can march back from considerable deficits, which certainly will benefit the team during the postseason. But as thrilling as these comeback wins are, the C’s cannot bank on being able to scrap out a win regardless of how deep the hole gets. Against the NBA’s elite, this method will be tough to employ.

The Celtics already are one of the more feared teams in the NBA, but a Celtic team that puts together a complete 60-minute effort on a consistent basis could become downright frightening.

Here are some other notes from Celtics-76ers:

— Thursday’s victory marked the eighth time this season Boston has won after trailing by 13 points or more.

— Brad Stevens picked up his 200th career regular-season win, becoming just the seventh coach in the franchise’s history to accomplish the feat.

— The C’s extended their win streak to seven games, which currently is longest active win streak in the league.

— Boston is 7-1 this season when Brown eclipses the 20-point threshold.

— After a frontloaded schedule to start the season, the Celtics will play their final 38 games over the span of 90 days. 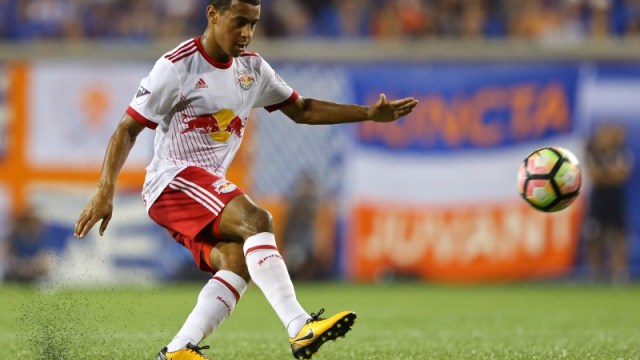 Tyler Adams, Carlos Vela Among 10 MLS Players To Watch In 2018 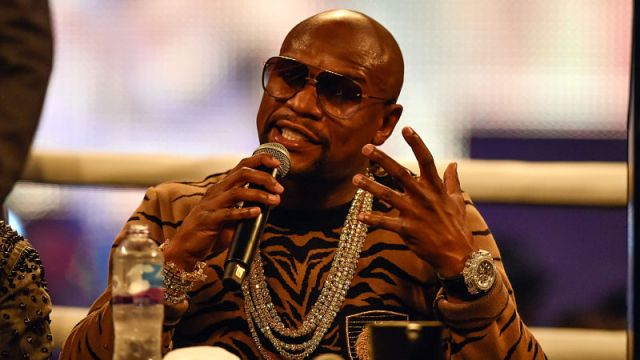