Charles Barkley just put more stock in the NBA All-Star Game player vote than any of the players did.

When it comes to NBA All-Star voting each player gets a vote, and the cumulative player total contributes 25 percent of the overall tally.

And though the margin was narrow, Chuck utilized the opportunity as a chance to channel his inner Skip Bayless and throw shade at James.

To be fair, quite a few players made a mockery of the process, with players like Gordon Hayward — who played just a few minutes this season for the Boston Celtics before getting injured — and New York Knicks bench guard Ron Baker getting votes, for example.

And while Barkley could have made something of a good point — especially given the disdain many have for James — he absolutely flopped, especially by offering nothing more than “he’s a passive-aggressive drama queen” and just leaving it at that. 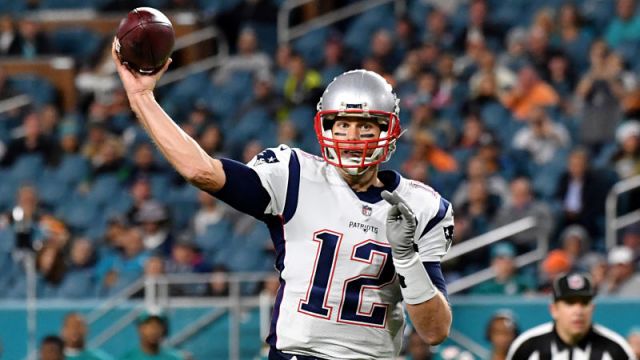 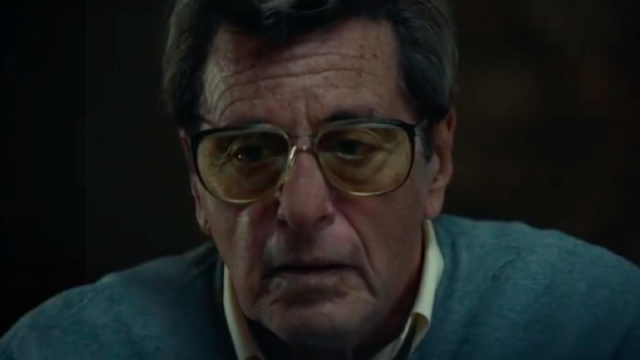