There’s no love lost between Green Bay and Chicago.

The Midwestern cities are home to two of the most storied NFL franchises in the Packers and Bears, respectively. The NFC North rivalry has no bounds, as manifested by one masterful troll tweet Monday afternoon at the expense of Aaron Rodgers.

While Green Bay didn’t reach the playoffs this season, Rodgers still has managed to grab headlines as a result of his personal life. The Packers quarterback had been rumored to be dating Danica Patrick, who finally confirmed their relationship Monday.

In reaction to the new sports power couple, the Chicago Tribune sent out a tweet with an overwhelming amount of pettiness that we can’t help but appreciate.

To be fair, the Tribune isn’t wrong. Aaron is the older brother of Jordan Rodgers, who won season 12 of The Bachelorette and captured JoJo Fletcher’s heart. However, Jordan more often is referred to as “Aaron’s brother” than vice versa.

And noting that Patrick is a Bears fan is just the cherry on top. 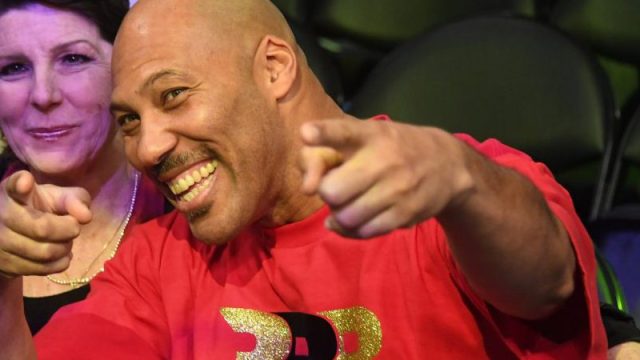 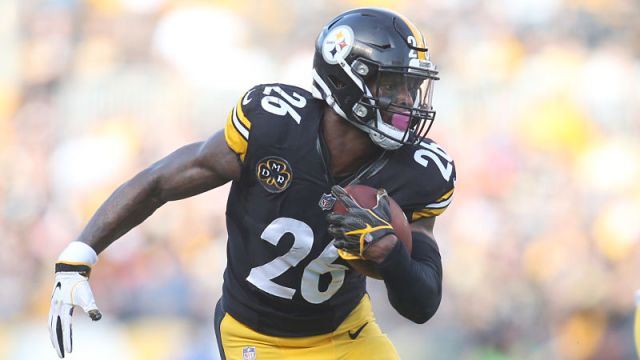