Chris Long Opens Up On Talk With Bill Belichick Before Leaving Patriots - NESN.com Skip to content

ST. PAUL, Minn. — As it turns out, the New England Patriots could have used defensive end Chris Long this season.

Now they’ll play against his Philadelphia Eagles on Sunday in Super Bowl LII.

The Patriots got so low at edge defender, they had to bring pass rushers off practices squads and the street, and they even had to change some players’ positions to fill in gaps caused by injuries. But Patriots head coach Bill Belichick respected Long’s decision to leave New England as a free agent and sign with the Eagles.

“Look, there was no better teammate or guy that tried to embrace the program than Chris, but in the end he probably has a better fit there for his skills and for this point in his career than maybe we had for him,” Belichick said last week. “I understand that. He probably made a good decision. He probably did. Not that it wouldn?t have worked out here. I?m not saying that or maybe it couldn?t have worked out here. I don?t know. It certainly has worked out well for him there, just like it worked out well for him here last year.”

Long reiterated Monday that he wanted to play with the Eagles because the defensive scheme they ran was more similar to the one he played in with the then-St. Louis Rams for years.

Long opened up about a conversation he had with Belichick as free agency was set to kick off in March.

“I love Coach (Belichick), man,” Long said Monday. “He taught me so much about football in one year. I don’t think I’ll every look at the game the same. Sometimes I catch myself watching a game just as a fan and I hear his voice, some coaching point that I hadn’t heard until last year, and it just sticks in your head.

“When I called him at the beginning of free agency, I did not assume I had a spot back on the team, but I just didn’t to waste his time. I had too much respect for the guy who gave me a chance to win a ring. I just said to him, ‘Listen, I’m getting older. I know it’s not going to make or break y’alls team, but don’t waste your time. If you gotta draft someone, go get a depth guy or whatever.’ He was so cool about it. I just had to get back to a 4-3, and at my age to play at the level I want to play at.”

The move worked out for Long, since he had a strong season with the Eagles, made another Super Bowl and played his desired role. 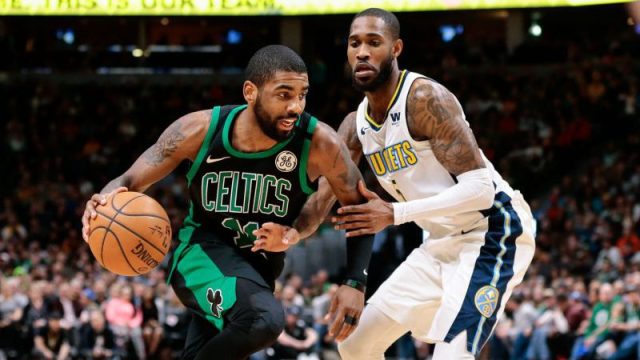 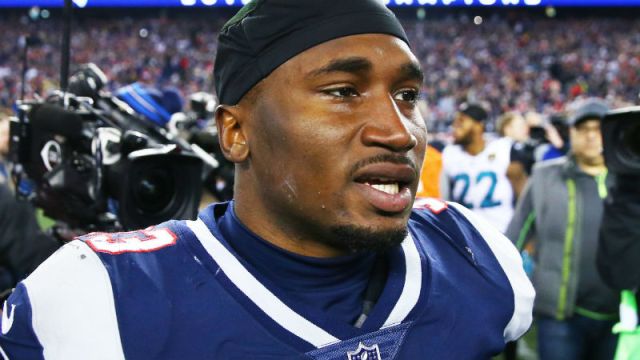