Floyd Mayweather Jr. threw a hook in the water. And Conor McGregor took the bait.

Mayweather and McGregor keep going back and forth on social media, much like they did leading up to their much-anticipated boxing match last August. It’s created some buzz as to whether they’ll throw down in a rematch, and Mayweather caught McGregor’s attention Tuesday by posting a video of himself stepping inside an octagon one day after a “Man Crush Monday” shout-out to the UFC superstar.

McGregor’s response? Well, it came in the form of two tweets, the second of which is NSFW.

This all could be nothing more than two showmen trading barbs. Mayweather won their first meeting inside the squared circle, and it seems unlikely he’d face McGregor in the cage despite UFC president Dana White being open-minded about welcoming the undefeated boxer to mixed martial arts.

Then again, money talks. And these two sure know how to promote a fight in pursuit of the almighty dollar. 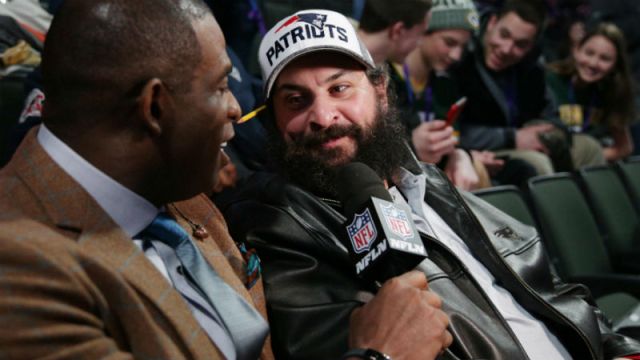 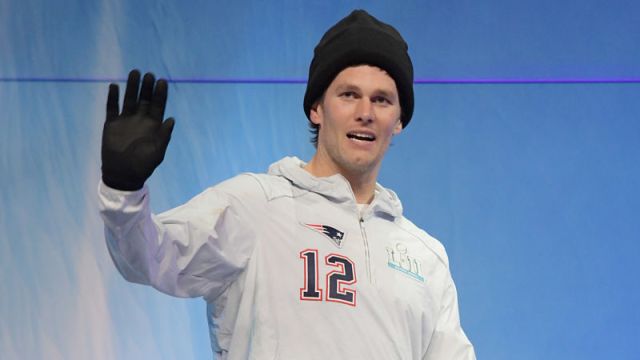