Could Josh McDaniels Stay With Patriots As Head Coach Jobs Dry Up? - NESN.com Skip to content

As recently as a week ago, it seemed a foregone conclusion New England Patriots offensive coordinator Josh McDaniels would leave the roost and become a head coach elsewhere. But head-coaching vacancies are filling up, which begs the question: Could McDaniels actually stick around New England for another year?

The Raiders hired “Monday Night Football” color commentator Jon Gruden, so that job is off the table. The Bears snagged ex-Kansas City Chiefs offensive coordinator Matt Nagy, so that job, too, is filled.

The latest reports suggests the Giants will hire Patriots defensive coordinator Matt Patricia. This can’t officially go down until the Patriots’ season is over, but there might be a wink-and-nod agreement before that occurs.

McDaniels hasn’t been linked to the Lions’ or Cardinals’ openings. It originally was believed the Lions would hire Patricia. If Patricia goes to the Giants, TheMMQB’s Peter King believes Detroit could turn its attention to Houston Texans defensive coordinator Mike Vrabel.

So, that leaves the Colts.

David Kaplan of NBC Sports Chicago reported, via a source, the Colts were “all in” on hiring Nagy before he was poached by the Bears. Kaplan reported the “uncertainty on health of (Colts quarterback) Andrew Luck” was part of the reason Nagy chose to go to the Bears.

If Nagy is uncertain over Luck’s health, then it’s easy to presume McDaniels could be too. If Luck’s lingering shoulder injury persists into the 2018 season, then there’s clearly not as much to like about the Indianapolis job. McDaniels failed as a head coach once already with the Denver Broncos, and this could be his last chance to succeed as the top guy.

If McDaniels fails in his next destination, then he could wind up being a forever-coordinator. And what would he make of not being the Colts’ No. 1 choice?

A lot can happen before the Patriots’ postseason has concluded. If Patricia actually winds up going to the Lions rather than the Giants, then New York could wind up being McDaniels’ destination.

But it seemed McDaniels would have his pick of jobs as the postseason began. He was tied to the Colts, Bears, Giants and even the Titans before Tennessee committed to keep Mike Mularkey. Now, it looks like it’s Colts or bust for the Patriots’ offensive coordinator. 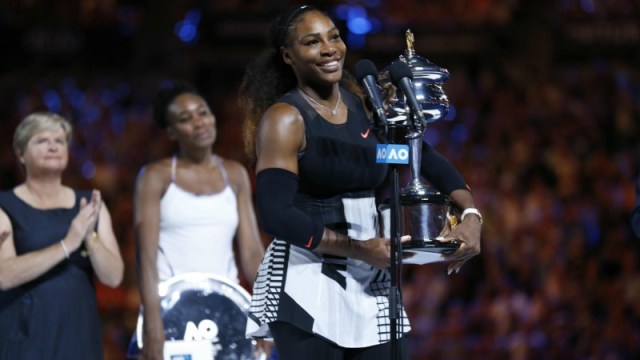 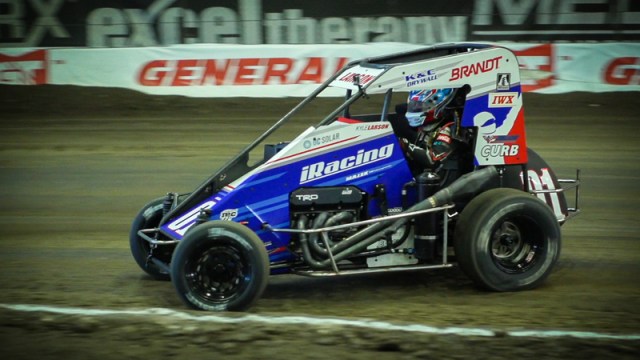