The Portland Trail Blazers star guard reportedly met with team owner Paul Allen on Tuesday to discuss the direction of the franchise and whether the team was still committed to putting together a championship-caliber roster, according to ESPN’s Chris Haynes.

This meeting, naturally, sparked rumors that Lillard either had or would ask for a trade out of Portland, as the 27-year-old guard tries to capture a title while still in the prime of his career.

But while the speculation began to circulate, Lillard took to Twitter on Tuesday to squash the rumors.

Lillard was named to his third All-Star Game on Tuesday, and he is one of just four players averaging 25 points, six assists and four rebounds this season. The other three are LeBron James, James Harden and Stephen Curry. 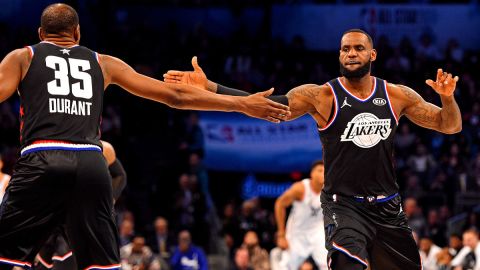 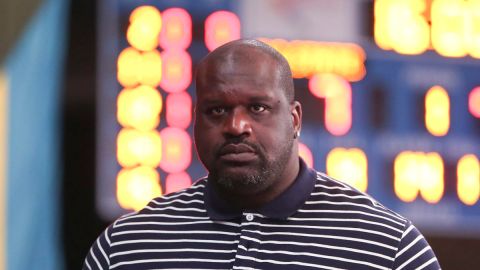