BOSTON — Dana White clarified Friday that Tony Ferguson and Khabib Nurmagomedov will indeed be fighting for the UFC lightweight title at UFC 223 during a news conference prior to the UFC 220 weigh-ins at TD Garden on Friday. However, he was unclear about whether Conor McGregor still holds his belt.

“I have no update (on Conor McGregor),” White said. “The winner of (Ferguson-Nurmagomedov) will be the champion.”

White deflected questions when pressed about why he hadn’t officially stripped McGregor of the UFC lightweight belt. He did say that the lightweight division “has to go on.”

“I said leading up to the Mayweather fight, I made it pretty clear,” White said. “I’ve been in this business for a very long time. When you make an obscene amount of money, who knows if they’ll ever come back and right now with the position we’re in, Conor’s saying maybe I’ll come back in August, maybe I’ll come back in September. Well that’s almost two years. It’s not fair to the rest of the guys in the division.”

White even made it clear that Ferguson and Nurmagomedov would be fighting for the undisputed — not interim — belt.

That said, the fact that White didn’t officially say McGregor was stripped of the belt creates a confusing and unprecedented scenario where two guys will be fighting for an undisputed title belt when there is already a sitting champion. 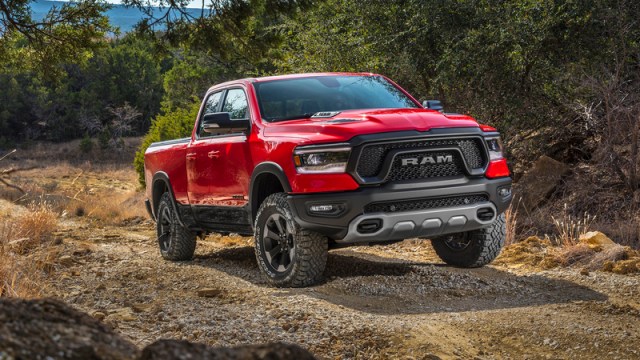 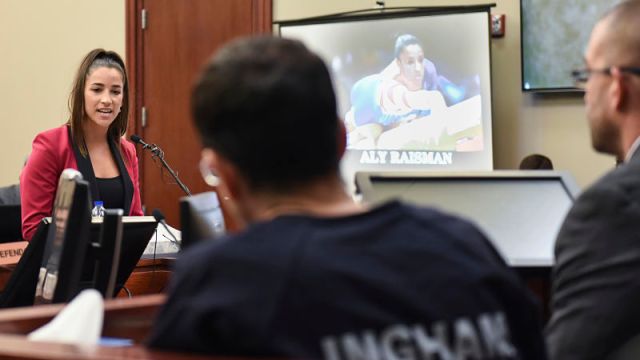