FOXBORO, Mass. — Every game the New England Patriots play this postseason could be Dion Lewis’ last in a Patriots uniform.

The electric running back, who’s coming off the best regular season of his career, is set to hit free agency in March as the two-year, $2.6 million contract he signed in 2016 comes to an end.

Lewis likely is in line for a significant pay raise, either from the Patriots or from another team. But with a second consecutive Super Bowl title still in his crosshairs, the 27-year-old said he’s not paying any mind to his contract status.

After a torn ACL cost him the second half of the 2015 season and the first half of the 2016 campaign, Lewis played in all 16 games this season for the first time in his career, shattering his career highs with 896 rushing yards and six rushing touchdowns while also catching 32 passes for 214 yards and three scores.

Having emerged as a legitimate No. 1 running back earlier this season, Lewis has been one of New England’s best offensive players over the past month, racking up 427 yards from scrimmage and five touchdowns in the past three games.

The Patriots, who won Super Bowl LI last season, are back in the AFC Championship Game for the seventh consecutive year. They’ll host the Jacksonville Jaguars on Sunday, with the winner advancing to Super Bowl LII in Minneapolis.

“It’s exciting,” Lewis told reporters crowded around his locker. “This is what you work for. You’ve just got to enjoy these moments. They don’t come often. Obviously, this team has had a lot of success, but everybody doesn’t see this (AFC title game) a lot. And me being of those guys who’s going to see it twice, you relish the opportunity, because you don’t know if you’re going to be here next year.

“A lot of teams in the playoffs from last year aren’t even in here in the playoffs this year, so you’ve really just got to relish this moment. You never know if you’re going to get this opportunity again.” 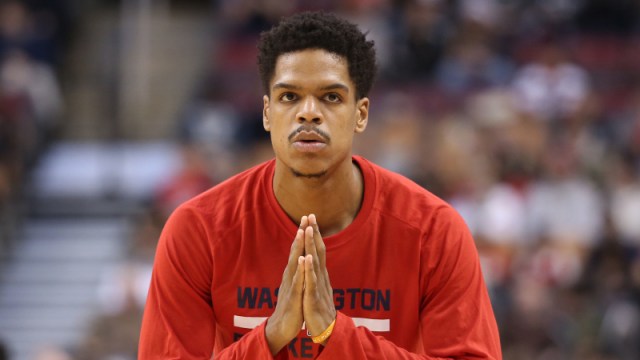 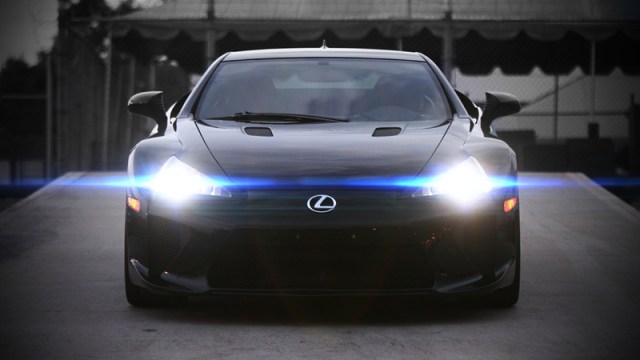