Healthy Dion Lewis Not Surprised By Success As He Enjoys Career Year For Patriots - NESN.com Skip to content

FOXBORO, Mass. — Thanks to a monster second half of the 2017 New England Patriots season, Dion Lewis has entered conversations about the best running back in the NFL.

Lewis might not be there (yet), but Bleacher Report ranked him as the fourth-best running back in the league Tuesday, and Pro Football Focus graded him third over the course of the 2017 season.

Over the final eight games of 2017, Lewis tied with Marshawn Lynch for the most rushing yards with 625. Overall this season, Lewis had 180 carries for 896 yards and six touchdowns with 32 receptions for 214 yards with three more touchdowns. He added 23 kick returns for 570 yards with a touchdown. He also didn’t drop a single pass or relinquish a single pressure as a blocker.

And most of that production came in the Patriots’ final 11 games of the season. Lewis didn’t have double-digit touches in a game until Week 6. If you extrapolate Lewis’ final 11 games over a 16-game season, he would have had 234 carries, 1,159 rushing yards, seven rushing touchdowns, 36 receptions, 250 receiving yards and four touchdowns through the air.

Lewis’ season has come as a surprise to many, but not to the Patriots running back.

“It’s great to have recognition, but I’m a very confident person,” Lewis said Wednesday. “I don’t speak much, but I believe in my abilities, and I feel like I’m one of the better players in the league, regardless of what chances I get or what chances I don’t get. I always have that same mindset and work hard, as hard as possible to go out there and prove it when I get the opportunity.”

Lewis gained less than 200 total yards from scrimmage in his first two NFL seasons after being selected in the fifth round of the 2011 NFL Draft out of Pittsburgh. He missed the entire 2013 season with a fractured fibula. Then he was out of the NFL in 2014.

Lewis emerged as an explosive pass-catcher in 2015 with the Patriots before he tore his ACL. He was slow to return in 2016 after suffering a setback during the summer and didn’t quite look like his 2015 self, despite some highlights, while gaining 283 yards on 64 carries and 94 yards on 17 catches last season.

He had a big divisional round of the playoffs last winter with three touchdowns and 188 all-purpose yards but wasn’t used heavily in the AFC Championship Game. He injured his hamstring during the Patriots’ Super Bowl LI win.

The emergence of James White in that Super Bowl, plus the additions of Mike Gillislee and Rex Burkhead, pushed Lewis down the running back depth chart. In the Patriots’ Week 5 win over the Tampa Bay Buccaneers, however, he showed enough to earn a heavier workload moving forward. Lewis became the Patriots’ bell-cow running back and never relinquished the role.

“I’m having a lot of fun,” Lewis said. “Whenever I’m playing football I have a lot of fun. This is what I love to do, and nothing means more to me than football besides my family. So, whenever I’m on that football field, I’m a different person and then I’m free.”

The NFL can be a fickle league. It’s extremely rare for a player who didn’t accomplish much in his first two seasons to then miss two entire years and come back to be not only productive but one of the premier players at his position. Lewis is the exception.

“If it was easy, everybody could do it,” Lewis said. “Everybody can’t do it. That’s just the mindset I have no matter what happens. Obviously, if I have to overcome, I’m gonna do my best to overcome them. And I can overcome anything regardless of the situation.”

Now Lewis figures to be Tom Brady’s second biggest weapon — behind Rob Gronkowski — in the Patriots’ playoff run. A repeat of last year’s divisional round performance would certainly help the Patriots beat the Tennessee Titans on Saturday at Gillette Stadium. 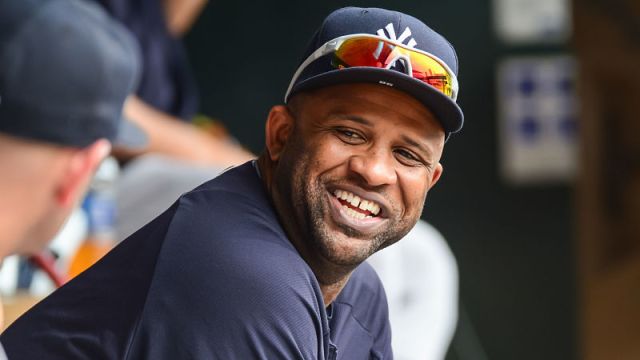 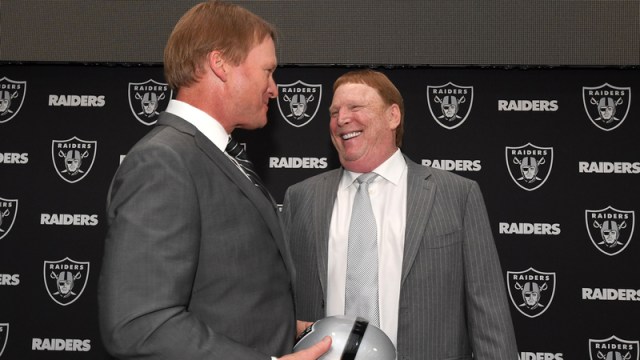